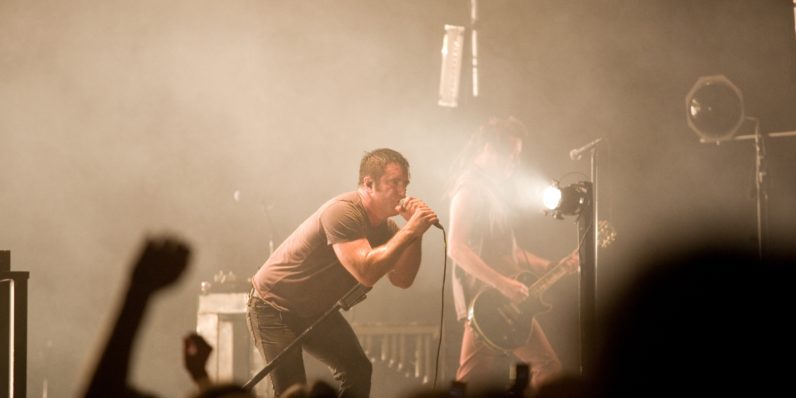 The comments are the latest jibes aimed at Google-owned YouTube, which thinks that a reworking of copyright legislation is required to grant it safe harbor status for content uploaded without the copyright holder’s permission. Without this, it could be liable for allowing the material to be uploaded.

The wider music industry and many artists also take umbrage with streaming services like Spotify, but in this instance, Reznor is also Chief Creative Officer at Apple Music, so there were no complaints aimed at Cupertino.

“I think any free-tiered service is not fair. It’s making their numbers and getting them a big IPO and it is built on the back of my work and that of my peers. That’s how I feel about it. Strongly,” Reznor said, according to The Guardian.

It’s hard to see his particular criticism as impartial given his role at Apple Music. Nonetheless, Apple doesn’t offer a free streaming tier for its on-demand music, though it does offer a free introductory trial. Rivals like Spotify and Deezer both offer free, ad-funded options to users, which is the crux of his complaint.

Update, June 15: A Google spokesperson got in touch with the following statement:

“The overwhelming majority of labels and publishers have licensing agreements in place with YouTube to leave fan videos up on the platform and earn revenue from them. Today the revenue from fan uploaded content accounts for roughly 50 percent of the music industry’s YouTube revenue. Any assertion that this content is largely unlicensed is false. To date, we have paid out over $3 billion to the music industry – and that number is growing year on year.”

Read next: Thanks to the internet, I have a new favorite animal