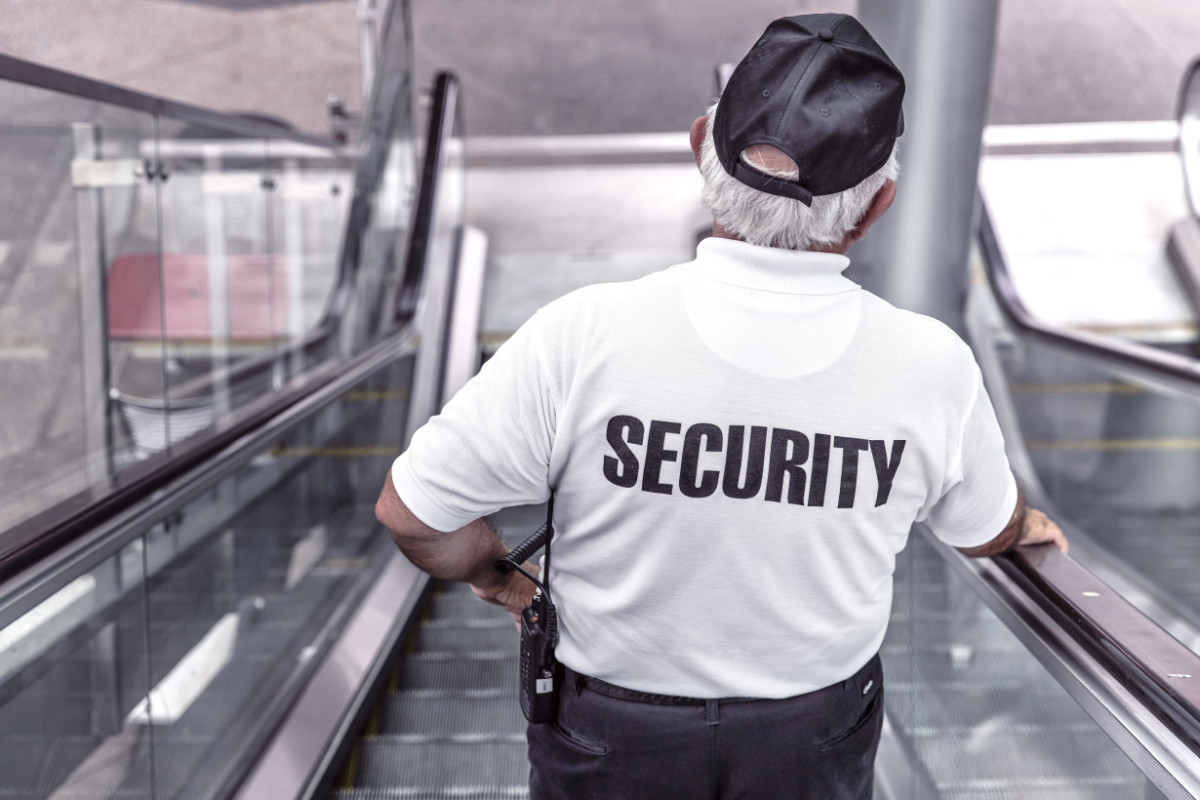 I’ll never forget the morning I woke-up and discovered that my website had been attacked. It was an embarrassing moment that also had me feeling violated. Why hadn’t I taken the extra steps to ensure that my site wouldn’t get attacked? Why would someone do this to me and my small business?

After I got over the initial shock and woe-is-me moment, I had to start getting to work to repair all the damage that had been done. That action in itself was another headache that I’d prefer not to get into right now.

The fact of the matter is that I am not the only one that has had to deal with this experience. Far from it. There have been countless amounts of startups and businesses of all sizes that have been attacked.

But, startups seem to be frequent targets when it comes to cyber attacks.

In 2015, companies like Snapchat, Twitch, and Slack all made headlines for being attacked. The common consensus was that startups have made themselves targets. Even more important for myself and everyone else reading this, nobody is really safe from an attack. Eventually it’s going to happen in some form to you.

Tripp Jones, a general partner at the venture capital firm August Capital, told The New York Times‘ Bits blog that “When a company reaches a certain size or notoriety, it’s going to get hacked.

“Unfortunately, until someone comes up with a better way, the battle has shifted to identification, containment and damage mitigation.” Jones also added, “It’s a big, big problem.”

It’s not just the startups who have gained notoriety who have been attacked. Lesser known startups have also been victimized by hackers.

Stephen Cobb, a senior security researcher at antivirus software company ESET, says that startups and small businesses are targeted because they fall into hackers’ cybersecurity “sweet spot.” This means that have more digital assets, such as client payment information, than the average individual, but they also have less security than larger enterprises.

Tower Insurance also backed this statement up by discovering that “60 percent of targeted attacks in 2014 struck SMEs.” (Small to Medium Enterprises.) Besides lack of security, small businesses are not as informed nor as prepared for an attack. In fact, an astounding 97 percent of smaller companies have not prioritized security.

Even more troubling, 82 percent of respondents believe that they won’t be targeted. Network security is also in the top five concerns that businesses are investing into this year. I get asked about block chain security all the time, even it has it’s problems. We’ve found that even cryptocurrency has had significant problems that need to be addressed. Most of these attacks can and should be avoided.

Fortunately for businesses like Slack or Twitch, they have the funds and resources to properly handle an attack and resolve the issue. For many startups, however, this may not be the case.

Startups generally lack the funds it takes to defend themselves from cyber attacks, this is why it’s imperative that your startup has a disaster recovery plan to handle a security breach.

It’s important to understand how security breaches happen. In most instances, it’s because of one of the following reasons:

Default or easily guessed usernames and passwords that give access to publicly accessible administrative panels or VPN access into a corporation’s network.

A flaw in the operating system or software that makes it vulnerable to a breach.

Once inside of business’s network the next goal of an attacker is to gain persistence and elevate privileges.

Ingraining themselves in such a way so that they blend in with the rest of the “noise” happening on the network so they go undetected. Attackers will then perform reconnaissance to understand the day to day internal operations of an organization and where sensitive information is stored.

Depending on the overall objective of the attacker they could spend a short time inside of the network until they gain the data they want, or use the network to tunnel their traffic to launch an attack against another organization.

This makes attribution to the true source of the attacker much harder to discover.

Cyber attacks aren’t just an annoyance. They can be a costly threat to your company.

How threatening? Well, research that was conducted found that cyber attacks “cost small and medium-size businesses an average of $188,242, and almost two-thirds of victimized companies are forced out of business within six months of being attacked.”

Does your startup have a cyber security plan? If not, you’re not alone. Since a majority of startup owners believe that they’re safe from cyber attacks, why would they bother creating and managing such a plan?

Just as you would in most other aspects of your business, you should always have a plan in place that can be used to guide you when the worse case scenario occurs.

To create your cyber security plan, focus on these simple five steps:

Remember, even the those startups and businesses with top-notch security are also vulnerable to breaches.

Having a plan in place to handle these breaches will soften the blow from compromising your business further than it would otherwise be compromised and give you the power to bounce back quickly.

Steve Cullen, senior vice president of worldwide marketing SMB and Cloud at Symantec, tells Entrepreneur, “You shouldn’t be the only one vigilant about protecting you and your customers’ information.” Cullen adds, “Your employees should all be on the lookout, and you as a small-business owner should be there to give them some guidelines.”

Share your cyber security plan your employees, as well as a written policy about data security which outlines acceptable online behavior and limitations on usage of personal devices on the company’s wireless connection. Have frequent security meetings and keep employees on the latest possible security threats.

In an interview with Brady Bloxham, President of PhishThreat, mentioned that, “Realistic threat simulation is key to achieving success in a security plan. Just telling our employees to be aware of phishing emails isn’t enough. We need train them through realistic attack scenarios what to look for.”

Cullen also says, “Anytime you’re storing important data, when the data is at rest — which means it isn’t being transmitted over the internet somehow — you want it encrypted.” This data includes everything from bank routing digits, credit card accounts or employee social security numbers.

You should also consider encrypting you and your employee’s emails, especially if you are transmitting sensitive information. Many of today’s large email providers give organizations the ability to implement email encryption. Going one more step further organizations can consider using a service like Silent Circle to encrypt text messages and phone calls.

If you’re new to encryption, Slate describes this as:

“In simple terms, encryption relies on mathematical algorithms to protect the security and integrity of data as it is transmitted or stored on devices. Encryption is the process of combining the contents of a message (“plaintext”) with a secret password (the encryption “key”) in such a way that scrambles the content into a totally new form (“ciphertext”) that is unintelligible to unauthorized users.

“Only someone with the correct key can decrypt the information and convert it back into plaintext. Encrypting data doesn’t stop someone who is not the intended recipient of a message from intercepting it—but it helps ensure that he won’t be able to decipher it if he does.”

While having a plan, educating employees, and using encryption are all ways to prevent threats, you should also practice the best security techniques such as:

Finally, make sure that encrypting your data doesn’t impact any of your security products.

Cisco’s Gavin Reid suggests that you “gather headers and other non-encrypted parts of the data stream and combine it with contextual information and analyzed encrypted traffic to pinpoint signs of malicious activity.”

Read next: Is the headphone jack for smartphones on its way out?