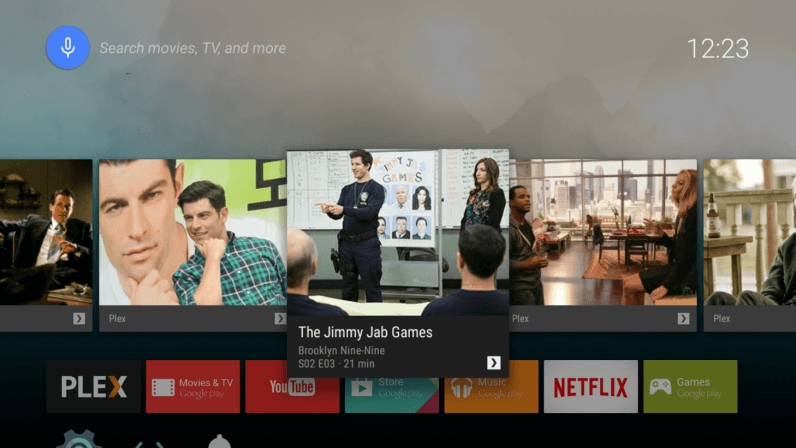 Plex today announced that in addition to an always on PC, Mac, or NAS, you’ll be able to use an NVIDIA Shield as a media server to house all your content.

The update is set to arrive by the end of June, and you won’t need a hardware upgrade either. The set-top box launched last May, with the pro version offering 500GB of storage for $300 a box. It also supports 4K video at 60 fps, and you can stream multiple media simultaneously.

It’s a handy update for users who don’t want to maintain a separate server, or are looking for an all-in-one device that can store media and be used as a regular streaming device. Plex says it is aiming to expand this capability to more devices in the near future, so stay tuned if you’re not quite sold on the NVIDIA Shield yet.

Read next: Home screen confessions: I'm in love with an app from 2011