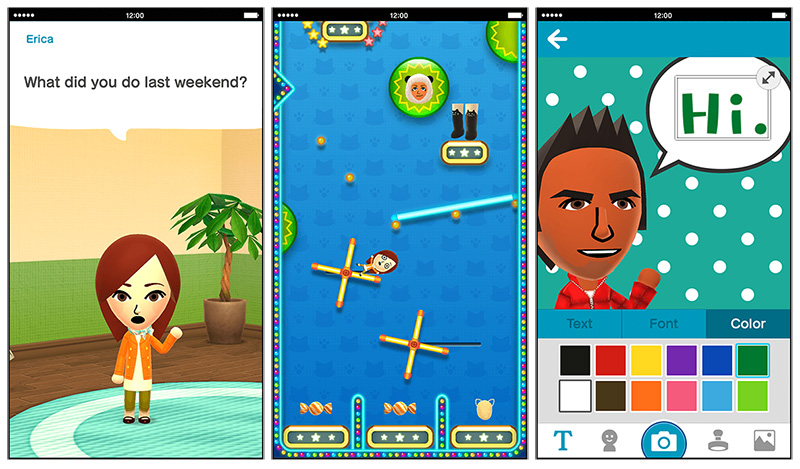 Call it a game or not, Nintendo’s newest app looks like it’s not going anywhere soon. After launching on March 31, Miitomo has hit 4 million users – with 1 million of those opening the app daily, reports Engadget.

The data, which derives from a SurveyMonkey study, also says users are spending around two to three sessions a day on the app with an average of seven to eight minutes combined. The report goes on to estimate that Miitomo may be making as much as $40,000 daily, or $280,000 weekly – an impressive number for an app that launched less than two weeks ago.

Still, early reviews say that while the app is fun and quirky, it does stand to lose appeal quick. Nintendo’s going to have to keep updating the app with new features that entice users to come back if it wants to keep up the momentum. But hey, if the Kim Kardashian app can do it, right?

Read next: Here's how you can try Messenger bots (but we're warning you, they kinda suck)