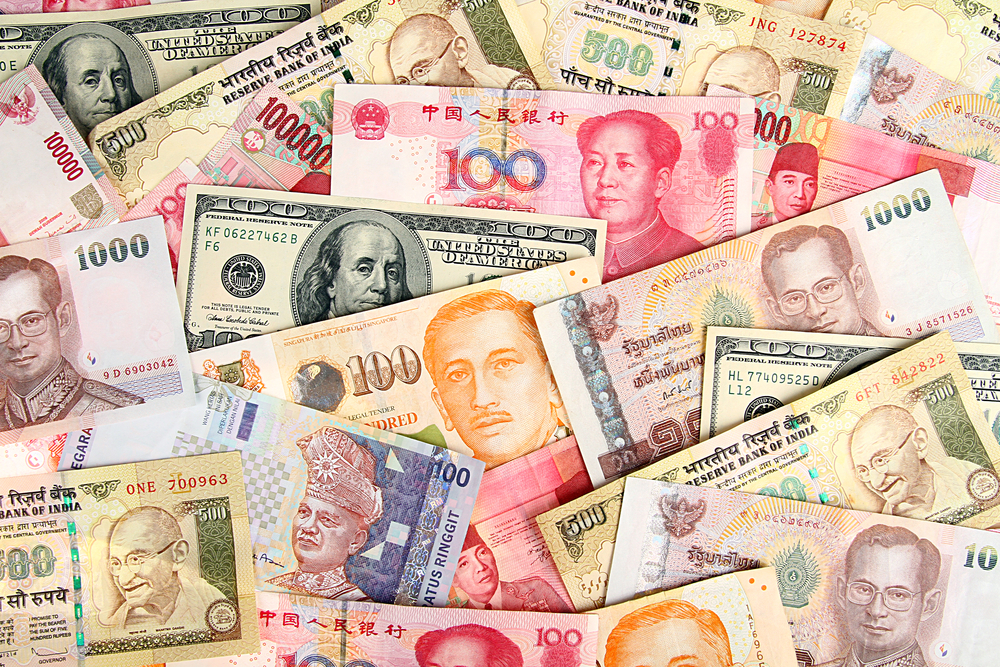 It’s an open secret that the mega-rich and powerful people in the world go to great lengths to keep their financial situations hidden from world governments (and tax collectors), but a collection of 11.5 million documents called “The Panama Papers” shows just how tangled the web gets.

Organized into a helpful interactive feature by the International Consortium of Investigative Journalists (ICIJ), money flowing through Panama and other common tax havens come with salacious tales of drugs, guns and sports stars.

The leak spans 40 years worth of dealings, featuring emails as well as bank account forms, loans, transactions and passport scans. Oh, and a flow of untold amounts of money.

There are plenty of well-known names found within the papers — scraped from Panama City law firm Mossack Fonseca. Associates to Russian leader Vladimir Putin tie him to $2 billion of shady money-moving tactics. Prime ministers of Iceland, Ukraine and Argentina are specifically linked to various shell companies that hide assets, bonds and inheritances from possible taxation.

All in all, there are 140 former and current politicians named in the documents.

But there are others enmeshed in the issue, too. One organization tied frequently to the dealings of Mossack Fonseca is FIFA — and football darling Lionel Messi is named specifically in some deals. There are also known entities that deal specifically with Mexican drug lords, terrorists and even North Korea.

Traditionally, there’s nothing inherently wrong with offshore dealings — there are legal channels which allow individuals and companies to hold money in places away from their headquarters. But the documents show clear tax-dodging, money laundering and other criminal activities, at times propped up even by big banks like HSBC.

The leak is being touted as ‘The Wikileaks of the mega-rich’ and will have significant impact on how countries regulate and accept off-shore accounts for businesses.