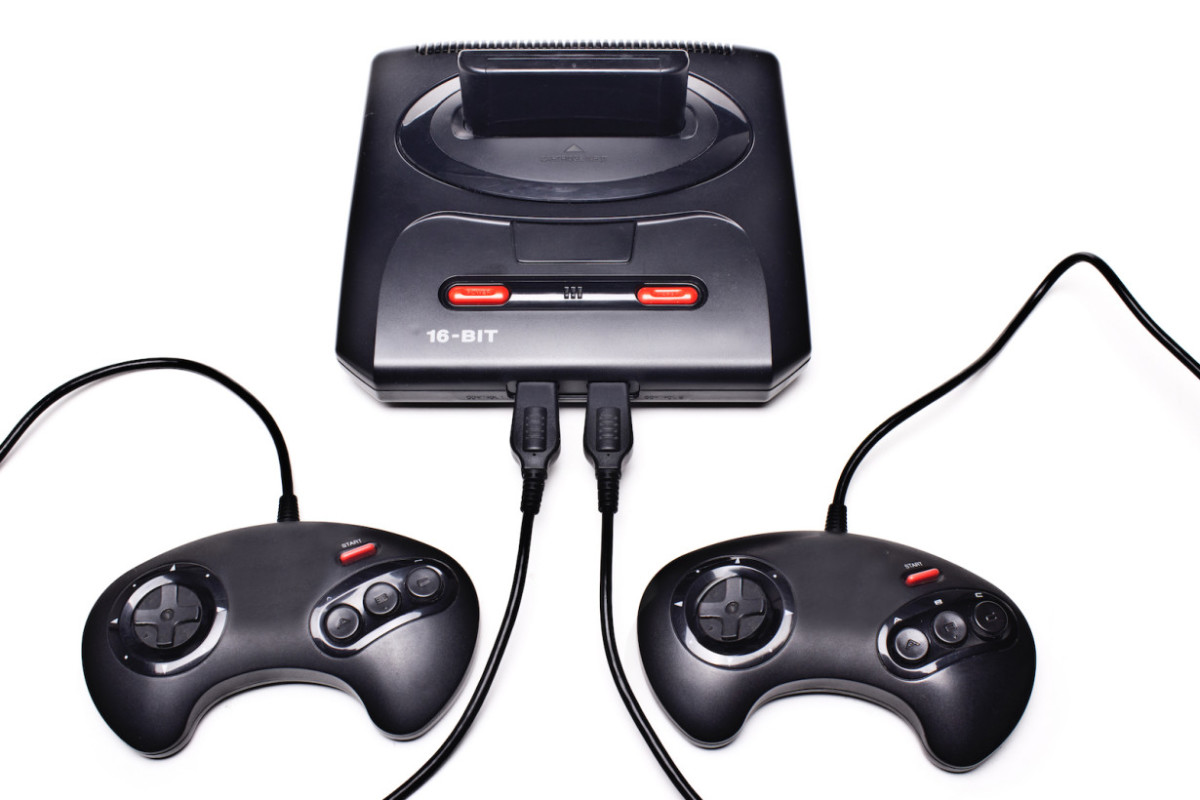 In the last six months, we’ve been treated to some purse pounding pieces of hardware. The Oculus Rift weighed in with a hefty $599 price tag, which HTC trumped with its own $799 VR headset.

Late last year, Tag Heuer got into the smartwatch game with its $1,500 answer to a fitness tracker – but how do these stack up to the relative cost of tech of old?

Quartz has done the hard work for us and found out the price of 25 pieces of hardware at the time of release and adjusted the cost according to inflation to give a leaderboard of pricey tech.

Surprisingly, the console version of the NEO GEO came in top, setting back consumers more than $1,000 when it went on sale. In the silver medal position is the 3DO, the much-hyped launch from all the way back in 1993.

While older technology appears to be more expensive to manufacture and distribute, there are a few modern bits vying for most costly. HTC’s Vive falls just short of a podium place, while Oculus Rift also makes the top 10.

The list also serves as an interesting look back at the rivalry between Nintendo and SEGA and Sony and Microsoft during the heady console wars days.

SEGA’s Master System and the original NES were priced exactly the same when you factor in inflation. SEGA managed to sell somewhere in the region of 10-13 million, where as Nintendo shifted six times that amount.

But there’s a different story with the PlayStation and Xbox rivalry, particularly between the Xbox 360 and third generation Sony console. The PS3 was more than a $100 more expensive – in the price adjusted list below – but managed to sell 80 million consoles.

Microsoft meanwhile sold only marginally more. That’s good news for the likes of HTC who are selling a product that’s a lot more expensive than its direct competition – the Oculus Rift.

A cautionary note for any bargain bucket manufacturers is that Nintendo dominates the bottom of the list, with the GameCube, Wii, N64, Wii U and Super Nintendo all featuring. While the SNES was a resounding success, some of its more recent releases have not.

➤ Here’s how much every videogame console would cost today [Quartz]

Read next: What TNW is reading (week 11)