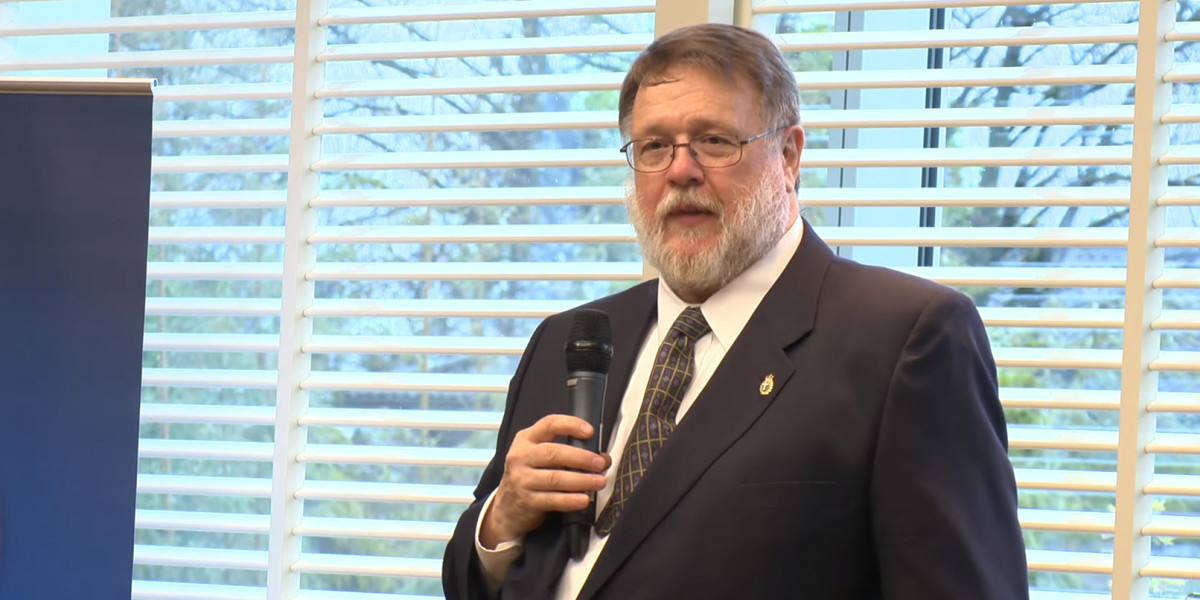 Engineer Raymond Tomlinson, who invented email way back in 1971, died on Saturday morning of a suspected heart attack at the age of 74.

45 years ago, while working at R&D firm Bolt Beranek and Newman in Boston, Tomlinson developed a system to transmit images between computers using the ARPANET protocol. It was then that he chose to use the @ symbol to separate a user’s name from their host — cementing its place in internet history.

For his contribution to revolutionizing the way we communicate, Tomlinson was inducted into the Internet Hall of Fame in 2012 along with the likes of Linux inventor Linus Torvalds and Sir Tim Berners-Lee, the godfather of the Web. His work impacts over one and a half billion email users today.

Read next: Google prepares to test Project Loon in India in partnership with telecom providers