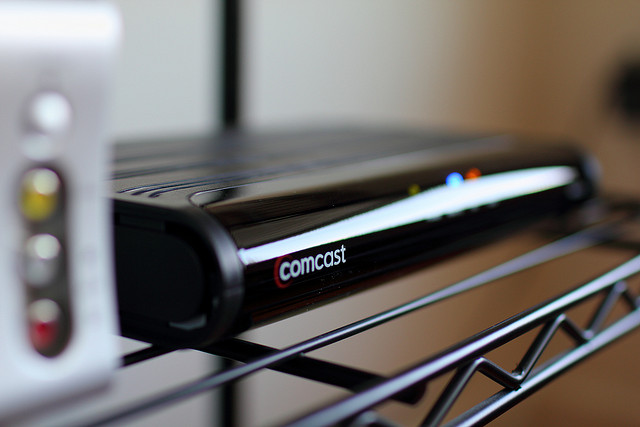 The Federal Communications Commission (FCC) today approved a new rule that would allow customers to drop their leased set-top boxes in favor of less expensive and more feature-rich alternatives.

The measure to allow consumers to swap their set-top boxes passed by a 3-2 vote and dealt a major blow to cable operators. As we reported previously, the cable companies profit handsomely for these locked-down set-top boxes, to the tune of approximately $20 billion a year in leasing fees. That’s an average of $231 for each household renting a box.

Options like the TiVo Bold, Roku and AppleTV make much more attractive solutions but they don’t play nice with the telecoms in most cases and can’t access cable content. These new rules would allow customers to use them as their primary cable boxes.

It’s important to note, however, that this approval is known as a Notice of Proposed Rulemaking (NPRM) and not a final vote. From here, a months-long debate period leads up to a final vote, which will likely happen before the end of the year.

But, it is a huge step forward for those wanting to drop their cable box in favor of something a bit more 21st century.

Read next: GitHub is adding an awesome new drag-and-drop feature for uploading files to repos