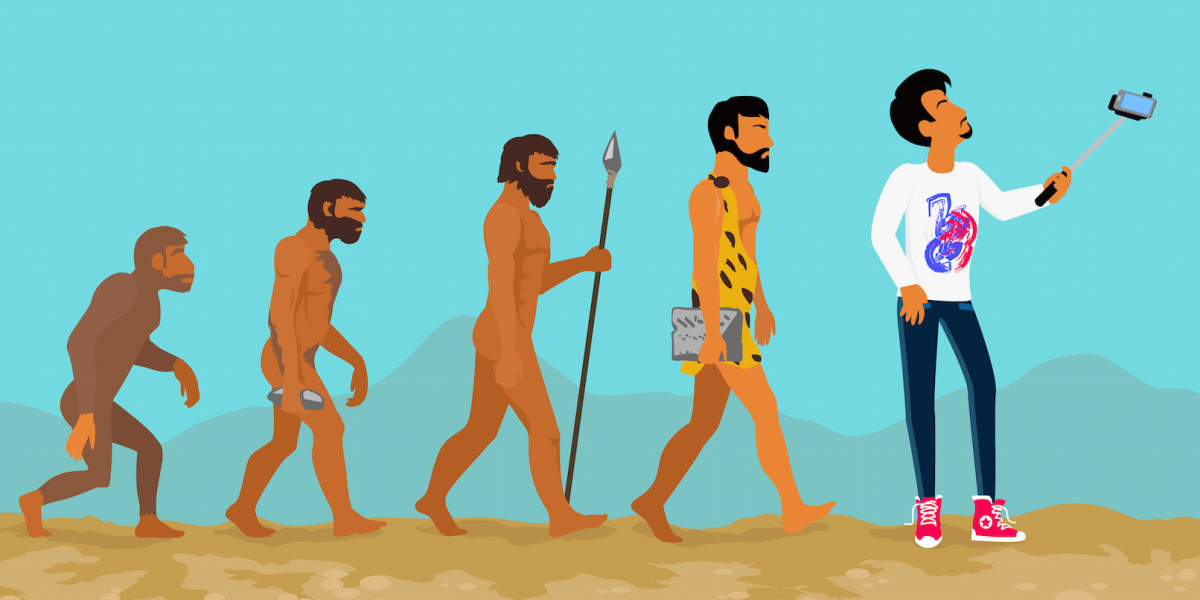 Meghan is HubSpot’s VP of marketing and will be speaking at TNW Europe in Amsterdam this May, alongside 130 other top-flight speakers.

As marketers, we’ve gotten quite good at evolving our playbooks when it comes to SEO. But the changes we’ve seen to this point are nothing compared to what’s coming next.

We are in the early stages of a new era of search — an era tied closely to more sophisticated patterns such as mobile, social, and voice search, among other things. And for the first time this isn’t just a matter of adding a new chapter to our SEO strategy, it’s a matter of creating entire new playbooks.

To this point, SEO has predominantly revolved around browser-based search engines. More precisely, it’s been linked directly to Google. That’s where all the search activity has been. That’s where content consumption has historically started. Not anymore.

New universes of search are taking shape outside of the browser window.  In many of them the rules for optimization have yet to be defined.

Here’s a fascinating little tidbit that changes everything. We all know the lion’s share of Web usage has moved from desktop to mobile devices. At last count, 60 percent of internet use took place on mobile. It’s a figure, somehow equally astounding and obvious, that leads experts like Benedict Evans to nudge: “We should stop talking about ‘mobile’ internet and ‘desktop’ internet. It’s like talking about ‘colour’ TV, as opposed to black and white TV.”

“Mobile is the internet.” He declares.

Now, that would be change enough, but the fascinating little tidbit I’m talking about? That’s still to come. According to Forrester, it turns out that 85 percent of the time we spend on phones is spent in apps — really it’s spent in just a handful of apps. So, if internet activity is growing on mobile, and mobile activity is predominantly spent in apps, what does that mean for search engines?

It doesn’t look as though desktop browser use is declining as of yet, but it has flat-lined; and content consumption within apps and devices has opened up in a big way. Unfortunately, content in apps isn’t easily traversed via traditional browser-based search engines nor optimized via traditional search engine optimization. App stores, by both Google and Apple, are still the primary mechanism for finding new apps and content.

Here Evans frames the situation well again, “Today, app stores look a lot like the Yahoo of 20 years ago, and they don’t work for the same reasons – you can browse 20,000 apps but not a million. Hierarchical directories don’t scale.”

Which means, better app search is coming. Better app search is inevitable. In the meantime, Spotlight search on the iPhone is worth taking seriously. Often thought of as a quick search tool for the contents of your iPhone, Spotlight can actually search within apps and even bypass Google to bring you some Web results. Spotlight doesn’t play by the same rules as Google, Bing or DuckDuckGo. It is its own search mechanism and, as such, will need its own optimization rules.

So, we’re in early days here. “Yahoo in the late 90s” kind of early days. Search engine optimization for apps and the content within them has not yet caught up to user behavior, and when it does it could look very different from the browser-based playbook we use today.

Something has been happening on our favorite social channels. Over the last year Facebook, Twitter, and Snapchat have each released a collection of new features, which on their own would be mildly remarkable, but collectively signify a massive shift in the priorities of social channels.

Did you know Facebook can now search for content as easily as people? Turns out, it handles 1.5 billion daily searches, gaining on Google’s 3.5 billion. More and more these searches are targeting content not just people.

This is interesting for a couple of reasons, the greatest of which might be how big of a role connections and influencers play in search results. After all, this is a social channel. As such, optimizing for Facebook and other social channels may be an entirely different game than optimizing for Google.

Think this is a small change? Blake Ross, cofounder of Mozilla, advises otherwise: “Judge a company’s priorities by its pixels. This is an announcement that sits at the very top of a feature that sits at the very top of Facebook. It follows a year of intense, smart, and creative experimentation in this area. This isn’t a lark. If you’ve been paying attention, you’ve been noticing more and more public content/search/trend features popping up all over Facebook this year.”

The second search-related change on social has to do with how these channels are beginning to treat content. We call them social ‘channels’ because these sites have historically been a pass-through for businesses and publications — a way to promote content and get viewers back to your websites.

However, in the last year, Facebook, Twitter, and Snapchat have all released features designed to keep viewers on their sites and in their apps, with no pass-through. Facebook introducedinstant articles, which contain the full article within the Facebook app rather than requiring a clickthrough. Sources say that Twitter, which already has the walled garden of Moments, is exploring a project to enable longer form content.

Will Oremus, senior technology editor at Slate explains, “What’s really changing here, then, is not the length of the tweet. It’s where that link at the bottom takes you when you click on it—or, rather, where it doesn’t take you. Instead of funneling traffic to blogs, news sites, and other sites around the Web, the ;read more’ button will keep you playing in Twitter’s own garden.”

Social media has long been considered a powerful channel through which visitors find content on your website. These subtle changes however are pointing to a future that looks quite different. And if content becomes more decentralized away from the website, optimization of that content will likely change, too.

Everything from watches to scales, home speakers to lights are now connected to the internet and its never-ending sea of information. As our access to the internet has diversified, so has our search behavior.

When the internet is suddenly all around you, it becomes more and more common to discard your keyboard and directly ask the universe for what you want. This changes the structure of these queries. What you want may be less specific and structured than traditional search queries. Imagine optimizing for queries like, “What should I do tonight?” as opposed to structured searches like “Best Sydney Area Restaurants.”

Preparing for a new era

Changes in behavior always precede changes in strategy. The point in drawing attention to these new search patterns is not to raise alarms; it’s to raise eyebrows. While the future is uncertain, one thing is clear: the world of search is not ending, it’s expanding. And expanding worlds call out for exploration.

➤ See Meghan Keaney Anderson along with many other world-class speakers at TNW Conference in Amsterdam , May 2016.

Read next: Trbble lets you share just the best parts of your favorite songs