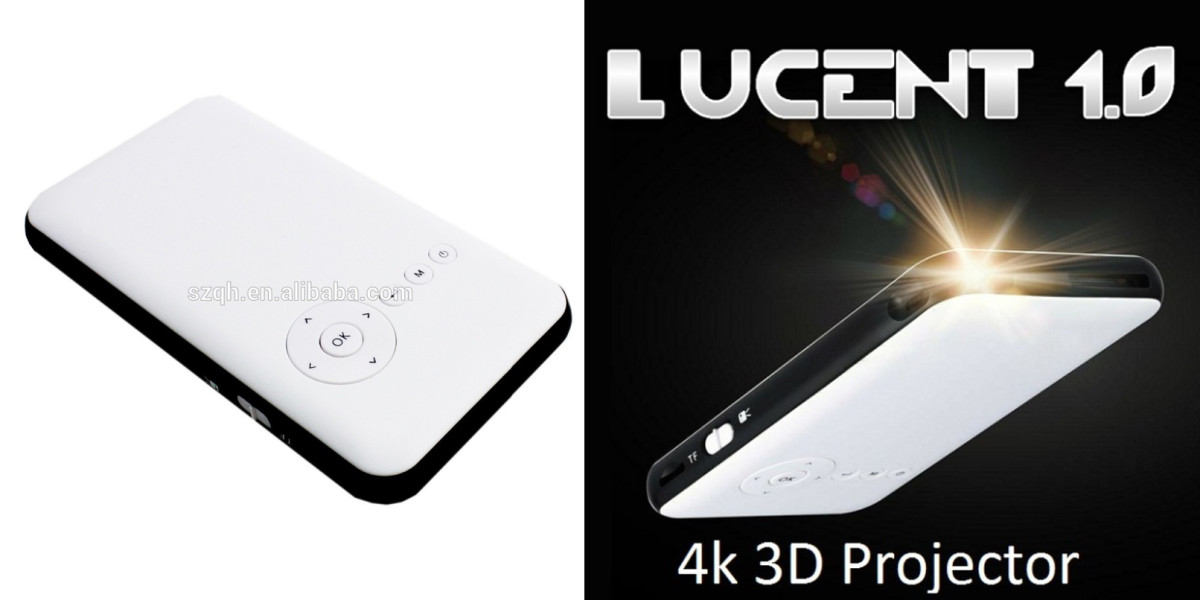 The Lucent 1.0 looks like hardware you want. The micro projector promises both 4K and 3D video packed into a device no bigger than your average smart phone. It’s racked up more than $100,000 from backers on Indiegogo who are keen to get their hands on its ultra-powerful, Android Lollipop UI. It’s billed as “unlike anything produced to date.”

The final piece is ironic, of course, because it appears that an identical-looking projector is available for sale right now on wholesale website Alibaba.

And perhaps more than coincidentally, it’s around $30 cheaper than the $150 device that currently has 23 more days to raise money on the platform.

In order to give this project the benefit of the doubt, I looked clearly into whether the use of imagery from a wholesale website is enough to be a red flag for crowdfunders.

To put it in context, the Lucent 1.0 promises to be a 4K 3D microprojector. But 4K 3D microprojectors, as far as my research indicates, do not exist in consumer markets today. In fact, the average retail cost of one on eBay is around $500, and that doesn’t consider the fact that all of these listed are full-sized projectors. Packing such a revolutionary piece of technology into a small size for an incredible price of $150 already doesn’t add up.

But what is perhaps more concerning is that the user — identified on Indiegogo as Lucent 1.0 — has been both Linkedin and Facebook verified by Indiegogo. But when you click on the Linkedin page, it looks like this:

No information, aside from a bachelor’s degree at MIT.

I’m going to go with Occam’s Razor here and say that this person is likely a fake.

So how did this account get verified? And, perhaps more importantly, how did Indiegogo not check in on the veracity of the campaign as it rocketed well beyond its initial flexible funding goal of $2,500? There is ease with which this campaign has earned all of the necessary means to appear credible on the website. Yet the visible evidence is concerning.

I reached out to Lucent’s support site, and managed to get in contact with the person who runs it. Calling herself Maniate, she seemed oddly calm about the fact that this story was live, and agreed to speak via phone. However, no one picked up the phone when I called multiple times.

Indiegogo responded to initial inquiries, and launched an investigation across a few days. On January 15, the they decided to pull the Lucent 1.0 from crowdfunding and gave TNW this statement:

Our investigation determined that, the campaign violates Indiegogo’s Terms of Use, perhaps unintentionally. As a result, the campaign has been removed and contributors are being informed that their contributions are being refunded.

Currently, the Lucent 1.0 page has an ominous note:

There is an implication here that the project could be restarted in the future, perhaps if the company complies with its Terms of Use. B

When it comes to these platforms, it’s important to keep your wits about you. Yes, frauds exist. Disappointments exist. But there are also great products from great startups, and platforms like Crowd Supply that are very strict about vetting and verification.

It’s about the responsibility of the platforms to do due diligence when vouching for their “verified” accounts.

Otherwise, you might pay out the nose for a cheap wholesale projector made from China.

This post has been updated to include information from Indiegogo & the Lucent campaign, as well as notice of the campaign’s suspension.

Read next: Lenovo chief says Google Play will return to China this year