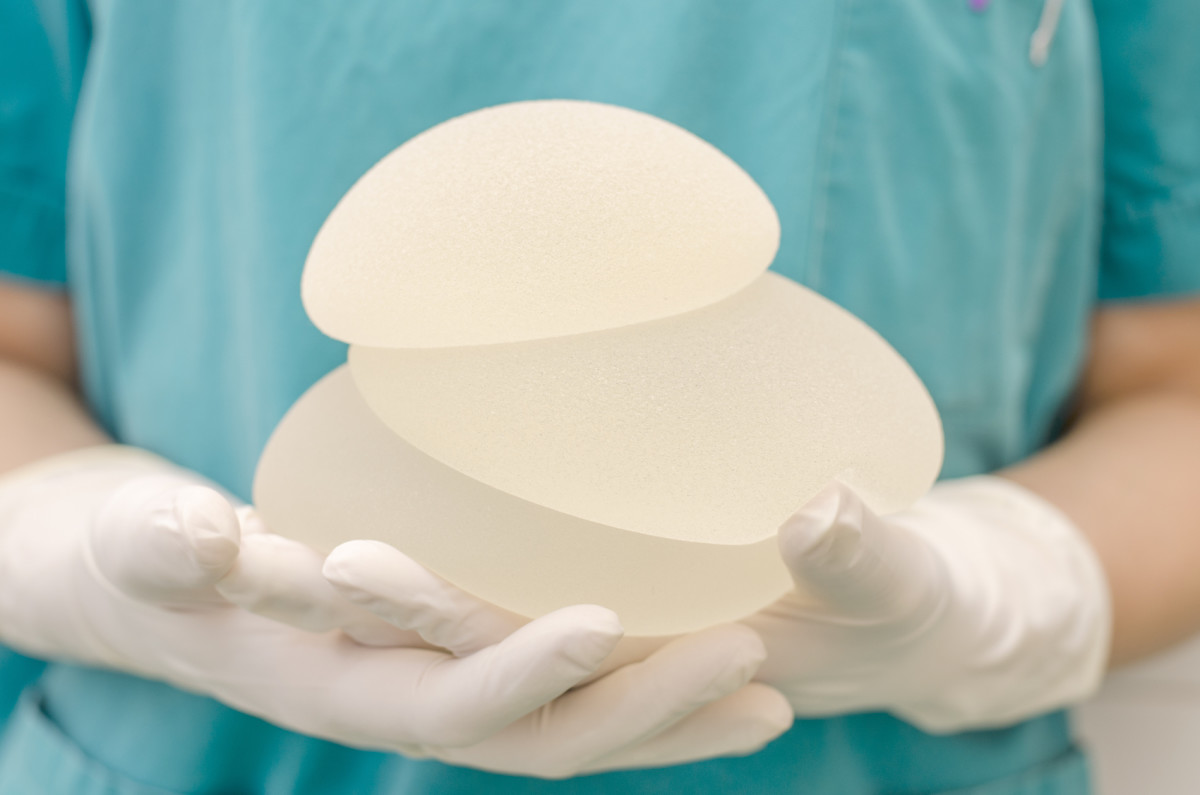 It has taken more than a decade, but doctors in the UK caught performing cosmetic procedures on women who have crowdfunded their surgery risk being banned from practising, reports The Sunday Times.

New guidelines published by the Royal College of Surgeons attempt to get a handle on the terrifying new Web trend involving women using sites such as myfreeimplants.com to find men willing to pay for them to go under the knife.

Doctors found in breach of the new rules, “could find themselves in front of the GMC and potentially banned from practising”, said the General Medical Council (GMC).

The site has been condemned as “degrading” and “inappropriate” by the British Association of Aesthetic Plastic Surgeons (BAAPS), but that hasn’t stopped 545 British women from signing up for the service in the past year.

The website has been around since 2005 and in that time, more than 1,000 women worldwide have received procedures.

The story isn’t new. News organisations from across the world have attempted to weigh in on the concept which can be best described as the bastard love child of Kickstarter and Chaturbate.

When the BBC’s Victoria Derbyshire went in search of women who had used the service, she found one who admitted she was having to perform for men in ways she never thought she would.

“You will do much better on MyFreeImplants if you make friends. If you make enemies instead, it’s going to be an uphill struggle for you,” the site warns, coquettishly.

Jay Moore, the founder of the site was interviewed by Vice in 2014. In it he trundles out the same argument that appears whenever the debate about female exploitation versus empowerment raises its head.

But this broad brush stroke ignores a lot of disturbingly well researched ideas about self-esteem and the dangers of encouraging women – or men – to pursue damaging behaviors under the banner of empowerment.

A team of researchers in the UK found women wanting their breasts enlarged tended to suffer more from depression, anxiety and low self-esteem than the general population.

A study carried out in Canada and published in the American Journal of Epidemiology reveals the suicide rate among women with breast implants is 73 percent higher than in the general population.

Even the regulatory body in charge of cosmetic surgeons in the UK is appalled by a company that is funnelling cash, however shadily, into the industry.

“The concept of websites such as myfreeimplants is exploitative of very vulnerable women, said Mary O’Brien, a spokesperson for BAAPS.

“It is a wholly inappropriate environment in which to discuss a major surgical procedure and we’re quite horrified that young women are absorbed into this frenzy where they put intimate photographs of themselves and engage in online conversations about these intimate photographs with strangers in return for money.”

It’s a site that when investigated by journalist Suzie Godson has no security stopping underage women from signing up to the site. A site that features videos involving fetish, humiliation, domination, urination, scatology and sex simulation with cucumbers for little more than $40.

A site that says in its terms and conditions, “By posting content on any public area of MFI, you automatically grant as well as represent and warrant that you have the right to grant to MFI, an irrevocable, perpetual, non-exclusive, fully paid, worldwide license to use, copy, perform, display, and distribute such information and content to MFI and that MFI has the right to prepare derivative works of, or incorporate into other works, such information and content, and to grant and authorize sublicenses of the foregoing.”

A site where the CEO says things like, “It’s possible that women are doing this because of self-esteem issues. It’s not my problem to solve or deal with their personal issues.”

To ignore the idea that pushing lonely men and vulnerable women together in a room is somehow helping them both find satisfaction is a terrifyingly ignorant concept. Men are also exploited by the site because it preys upon loneliness by interaction with women for just a dollar a message.

Keith F. Durkin a psychologist at Ohio Northern University has found dozens of examples of men neglecting to pay personal bills, maxing out their credit cards, or taking payday loans in order to meet the financial demands of their online interactions.

So while Moore waves the female liberation banner he is quietly fuelling both men and women’s insecurities and making a ton of cash out of the process.

But perhaps the most upsetting aspect about all of this is that it has taken the GMC so long to rule on it. Spending more than a decade deciding that a marketplace for potentially vulnerable women seeking a procedure that is among the most dangerous someone can voluntarily sign up for is bad, is nothing short of abhorrent.

Read next: Lenovo's $899 modular ThinkPad X1 tablet lets you snap on a projector and 3D camera