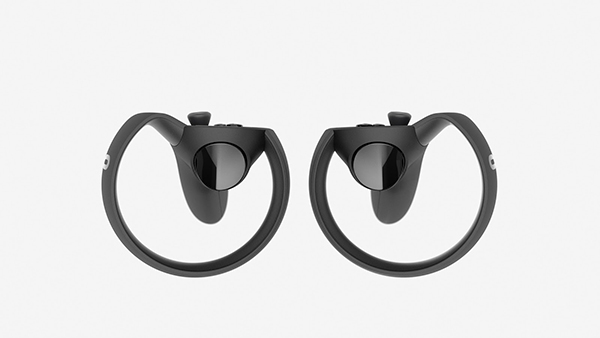 If you were one of many customers anxiously awaiting the hand controls meant to give you a virtual sense of touch to accompany the Oculus Rift, you’ll have to keep waiting.

While most of us are focused on post-work plans, or complaining about the latest WhatsApp outage, Oculus announced today that its Touch hand controls would be delayed until the second half of 2016.

We see you, Oculus.

Originally, the Touch was scheduled to ship in the first half of 2016 to coincide with the Q1 release of the much-anticipated ‘Rift’ headset.

Oculus says the delay will bring with allow them to make “larger numbers of pre-production runs,” in an attempt to get more hardware into the hands of the developers that are making amazing things with it.

Read next: Babypod entertains your fetus with an insertable speaker for your baby maker