This article was published on December 31, 2015

Thousands of users  around the globe are reporting difficulties connecting to WhatsApp on both Android and iOS today. The outage started at around 9:30 EST and appeared to be fixed before the issues started to resurface again minutes later.

The service is working as intended for some users, according to Down Detector, but myself and two others at TNW all had issues connecting to the service.

The issue for the three of us was in the connection to the service, although Martin Bryant did report receiving Natt Garun’s message about 2 minutes after the fact, but he wasn’t able to reply. 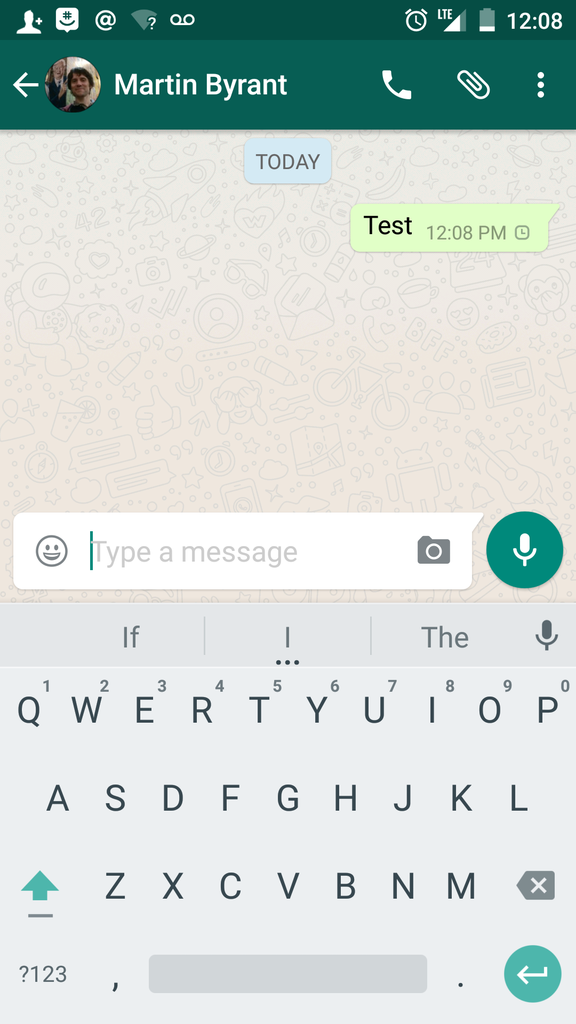 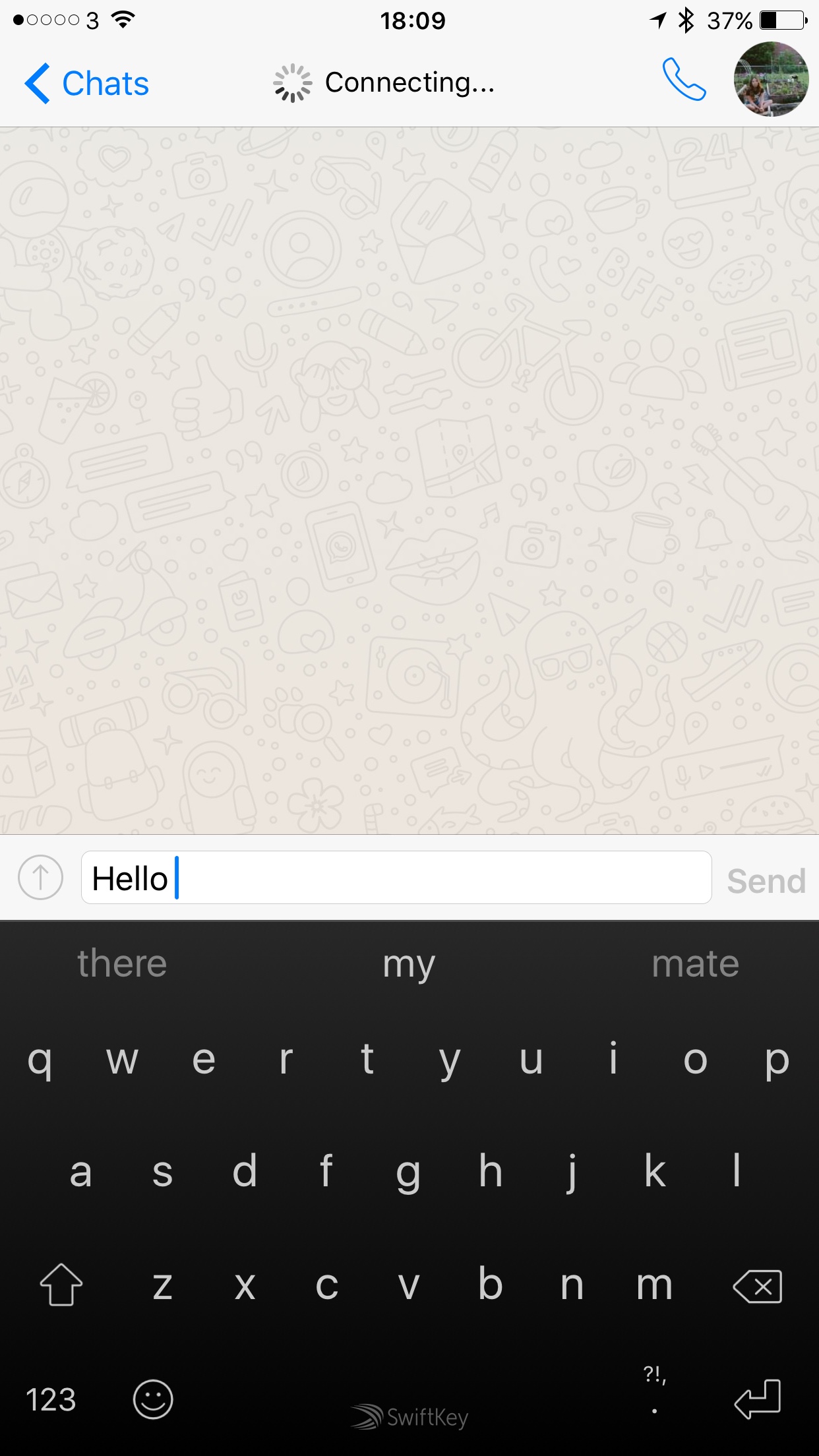 My test with another of our reporters, Napier Lopez appeared to go through, but his message was delayed by a solid 5 minutes, and much like Martin, I was initially unable to reply.

A quick search of Twitter and Facebook appears to show users in South America and Asia are now reporting trouble with the service as well.