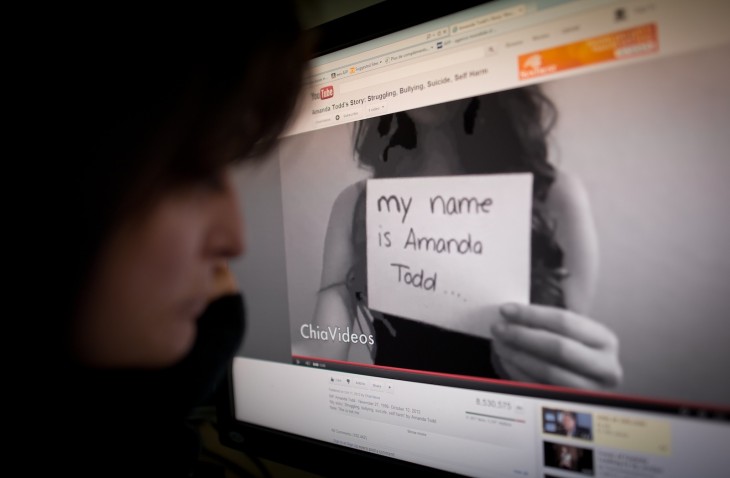 “By canceling two sessions we sent an unintended message that SXSW not only tolerates online harassment but condones it, and for that we are truly sorry,” said Hugh Forrest, director of the SXSW conference, in a blog post.

The outrage started on Monday after SXSW announced the cancellation of two panels –“SavePoint: A Discussion on the Gaming Community” and “Level Up: Overcoming Harassment in Games”– intended to advance the conversation about harassment in the gaming community.

lol @sxsw canceled an anti-harassment panel because of harassment. I think someone’s seeing what it’s like to be on the other side…

So I guess now everyone has a simple blueprint for how to get a SXSW panel canceled.

So, @sxsw has cancelled the anti-online-bullying panel? Fuck that. You can fix this so easily. Not supporting your event until you do.

@MomsAgainstGam @Sxsw I hope someone can refund my tickets. This was an important panel for my sons.

As someone who spoke on a panel at @sxsw this situation is sad and BS….

Media outlets Buzzfeed and Vox weighed in on their displeasure over a decision that effectively silences a conversation about harassment by, well, harassment. Both threatened to boycott the event unless the panels were reinstated.

The scattered outrage became a focused voice that found the entire tech community forced to re-open the dialogue as it pertained to Gamergate and online harassment in general. It forced SXSW to pay attention or risk alienating the very people that their event relied on to attend, speak, and present.

The decision to institute a summit in place of the cancelled panels was a good one, and it features an impressive lineup of speakers.

Confirmed speakers at the newly instituted day-long panel include:

It’s good that SXSW took a quick and decisive action before this entire situation slipped out of control. Cancelling these panels allows online bullies to dictate this and future conversations about harassment.

The summit is a great start, but it shouldn’t have been inspired by ‘threats.’

Read next: Google's new 'Who's Down' app lets you know if friends want to... you know