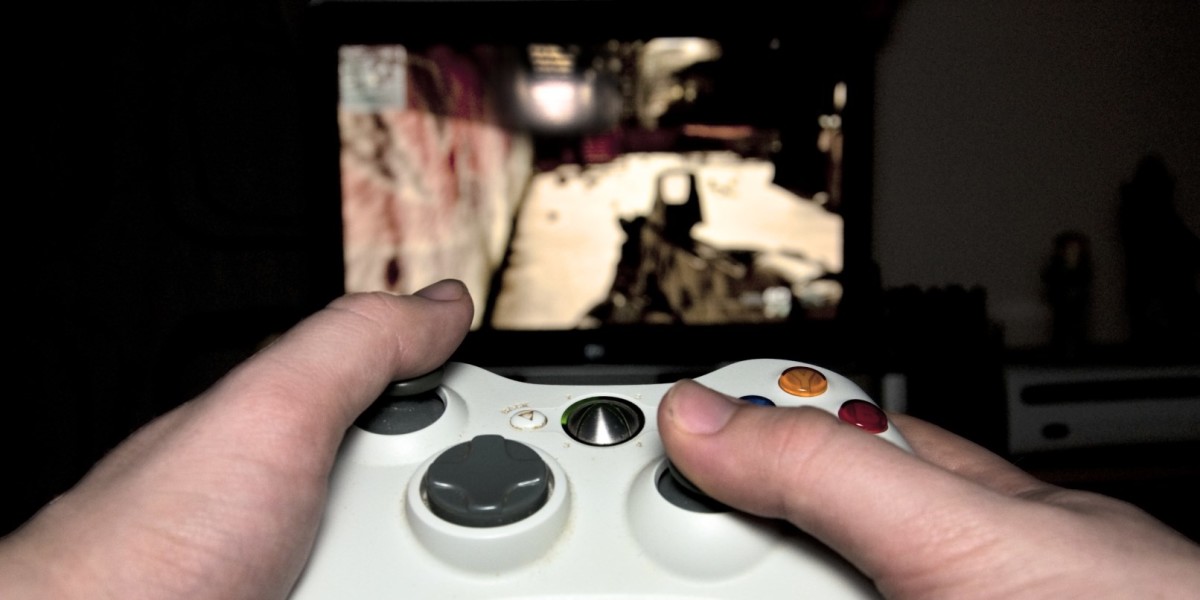 Two panels on game culture have been removed from SXSW Interactive’s upcoming tech event — slated for next March in Austin, Texas — after organizers received numerous threats of on-site violence related to both discussions.

Both panels sounded great. “SavePoint: A Discussion on the Gaming Community” was set up to focus on “the current social/political landscape in the gaming community” and “the journalistic integrity of gaming’s journalists.” The latter issue was part of what helped the GamerGate movement to take root last year.

“Level Up: Overcoming Harassment in Games” would have featured “a panel from experts on online harassment in gaming and geek culture, how to combat it, how to design against it, and how to create online communities that are moving away from harassment.”

Such discussions would only serve to further the art of video games and help bring to light issues of harassment that plague the gaming community. Sadly, some gamers believed these panels might hurt their ’cause’ and put a stop to them in the most cowardly manner possible.

We don’t see this sort of regressive action in music, film and writing — for some reason, it only seems to feature in gaming culture.

Whoever thinks they’re helping their ‘community’ and protecting their ‘identity’ by threatening violence against meaningful discourse isn’t a gamer. They’re idiots, first and foremost. And they’re missing the point of what it means to be a part of this culture. Those two potentially enlightening panels are your loss, not SXSW’s.

Read next: Europe wants a fresh data transfer pact with the US