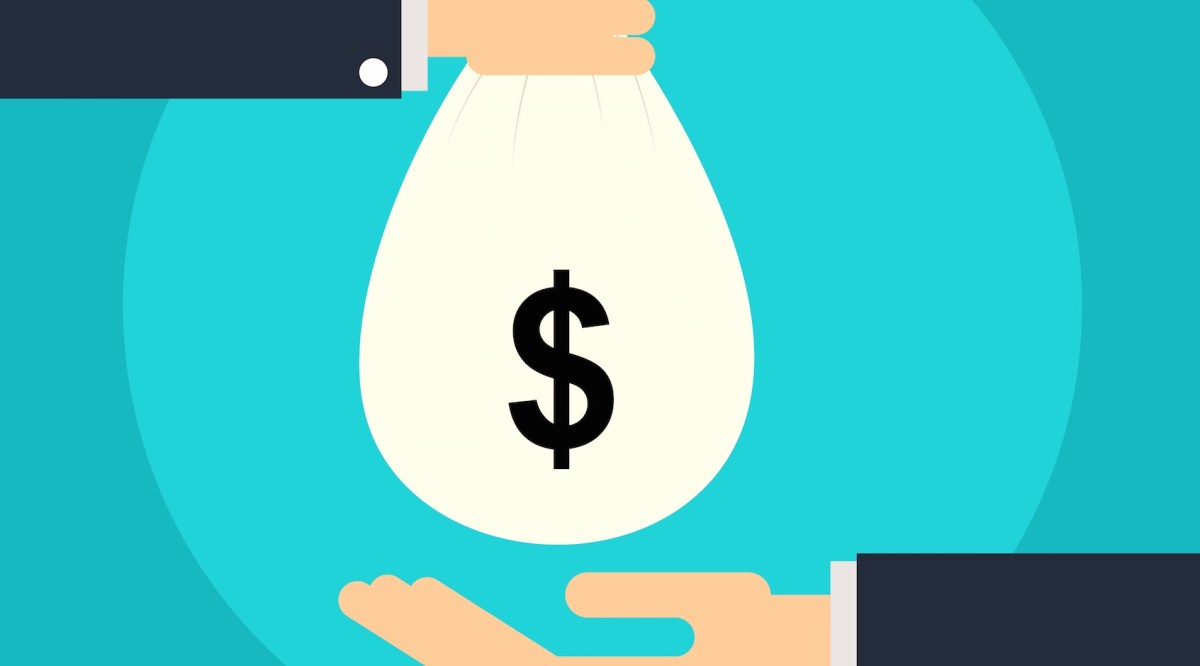 If the way that you imagine worldwide venture capital funding is basically piles of money raining from the air, you might not be too far off. The quarterly Venture Pulse Report [PDF] from CB Insights and KPMG shows that 2015 has already surpassed the global cash volume of venture rounds of all of last year.

That number, by the way, is $98.4 billion in funding, surpassing last year’s multi-year high of $88.7 billion. And we still have another quarter of the year left.

The third quarter of 2015 alone saw $37.6 billion across 1,799 deals in North America, Europe and Asia. Tech company investments count for more than three-quarters of the deal flow.

Interestingly, there is more money across a smaller number of deals. This concentration of funding is due to a surplus of mega-rounds totaling $100 million or more. There were 68 of these mega-rounds in the third quarter of 2015, with 37 in North America, 25 in Asia and 6 in Europe.

Bigger deals lead to, yes, more unicorns. This period birthed 23 new unicorns, with North America holding the lion’s share at 17 — including companies like Kik and ZocDoc. The total number of unicorns in 2015 to date is 58, surpassing the 38 that emerged in 2014.

But it’s not all up for every group: seed deal stages are at a five-quarter low, making up just 28 percent of total global deal share.

Here are some other interesting insights from the report:

Read next: These secret Giphy commands for Slack will change the way you GIF