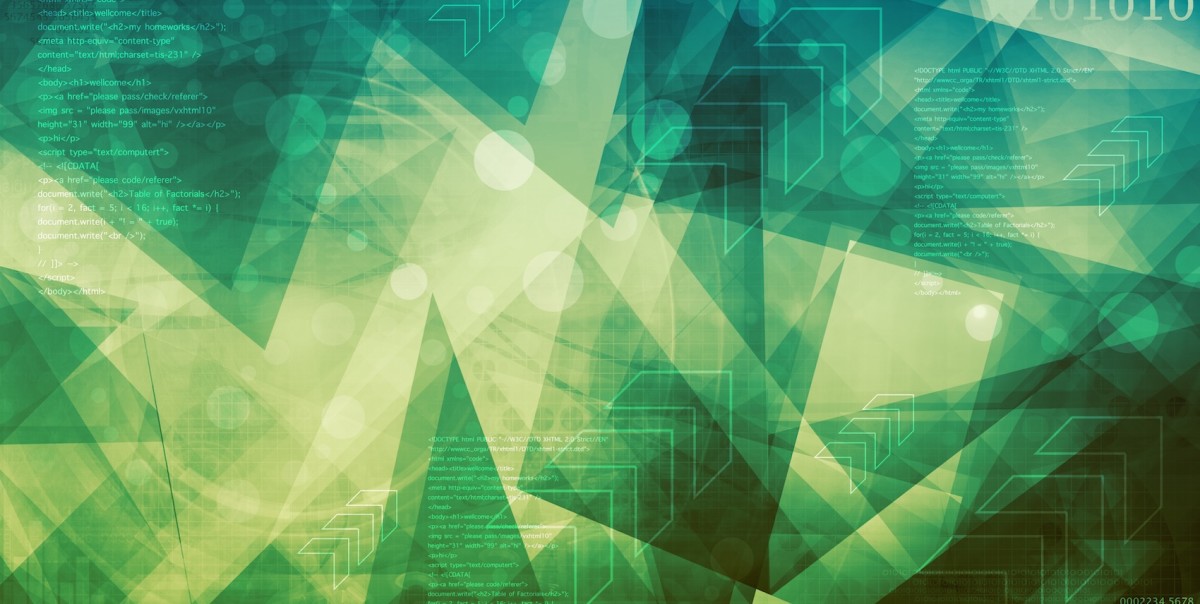 We invariably imagine electronic devices to be made from silicon chips, with which computers store and process information as binary digits (zeros and ones) represented by tiny electrical charges. But it need not be this way: among the alternatives to silicon are organic mediums such as DNA.

DNA computing was first demonstrated in 1994 by Leonard Adleman who encoded and solved the travelling salesman problem, a maths problem to find the most efficient route for a salesman to take between hypothetical cities, entirely in DNA.

Deoxyribonucleaic acid, DNA, can store vast amounts of information encoded as sequences of the molecules, known as nucleotides, cytosine (C), guanine (G), adenine (A), or thymine (T). The complexity and enormous variance of different species’ genetic codes demonstrates how much information can be stored within DNA encoded using CGAT, and this capacity can be put to use in computing.

DNA molecules can be used to process information, using a bonding process between DNA pairs known as hybridisation. This takes single strands of DNA as input and produces subsequent strands of DNA through transformation as output.

Since Adleman’s experiment, many DNA-based “circuits” have been proposed that implement computational methods such as Boolean logic, arithmetical formulas, and neural network computation. Called molecular programming, this approach applies concepts and designs customary to computing to nano-scale approaches appropriate for working with DNA.

It’s circuitry, but not as we know it.
Caltech/Lulu Qian, CC BY

In this sense “programming” is really biochemistry. The “programs” created are in fact methods of selecting molecules that interact in a way that achieves a specific result through the process of DNA self-assembly, where disordered collections of molecules will spontaneously interact to form the desired arrangement of strands of DNA.

DNA can also be used to control motion, allowing for DNA-based nano-mechanical devices. This was first achieved by Bernard Yurke and colleagues in 2000, who created from DNA strands a pair of tweezers that opened and pinched. Later experiments such as by Shelley Wickham and colleagues in 2011 and at Andrew Turberfield’s lab at Oxford demonstrated nano-molecular walking machines made entirely from DNA that could traverse set routes.

One possible application is that such a nano-robot DNA walker could progress along tracks making decisions and signal when reaching the end of the track, indicating computation has finished. Just as electronic circuits are printed onto circuit boards, DNA molecules could be used to print similar tracks arranged into logical decision trees on a DNA tile, with enzymes used to control the decision branching along the tree, causing the walker to take one track or another.

DNA walkers can also carry molecular cargo, and so could be used to deliver drugs inside the body.

DNA molecules’ many appealing features include their size (2nm width), programmability and high storage capacity – much greater than their silicon counterparts. DNA is also versatile, cheap and easy to synthesise, and computing with DNA requires much less energy than electric powered silicon processors.

Its drawback is speed: it currently takes several hours to compute the square root of a four digit number, something that a traditional computer could compute in a hundredth of a second. Another drawback is that DNA circuits are single-use, and need to be recreated to run the same computation again.

Perhaps the greatest advantage of DNA over electronic circuits is that it can interact with its biochemical environment. Computing with molecules involves recognising the presence or absence of certain molecules, and so a natural application of DNA computing is to bring such programmability into the realm of environmental biosensing, or delivering medicines and therapies inside living organisms.

DNA programs have already been put to medical uses, such as diagnosing tuberculosis. Another proposed use is a nano-biological “program” by Ehud Shapiro of the Weizmann Institute of Science in Israel, termed the “doctor in the cell” that targets cancer molecules. Other DNA programs for medical applications target lymphocytes (a type of white blood cell), which are defined by the presence or absence of certain cell markers and so can be naturally detected with true/false Boolean logic. However, more effort is required before we can inject smart drugs directly into living organisms.

Taken broadly, DNA computation has enormous future potential. Its huge storage capacity, low energy cost, ease of manufacturing that exploits the power of self-assembly and its easy affinity with the natural world are an entry to nanoscale computing, possibly through designs that incorporate both molecular and electronic components. Since its inception, the technology has progressed at great speed, delivering point-of-care diagnostics and proof-of-concept smart drugs – those that can make diagnostic decisions about the type of therapy to deliver.

There are many challenges, of course, that need to be addressed so that the technology can move forward from the proof-of-concept to real smart drugs: the reliability of the DNA walkers, the robustness of DNA self-assembly, and improving drug delivery. But a century of traditional computer science research is well placed to contribute to developing DNA computing through new programming languages, abstractions, and formal verification techniques – techniques that have already revolutionised silicon circuit design, and can help launch organic computing down the same path.

Read Next: Watch now: The DNA of innovation

Read next: The rise of Rose Gold: How Apple's pink is putting the world behind rose-colored glasses