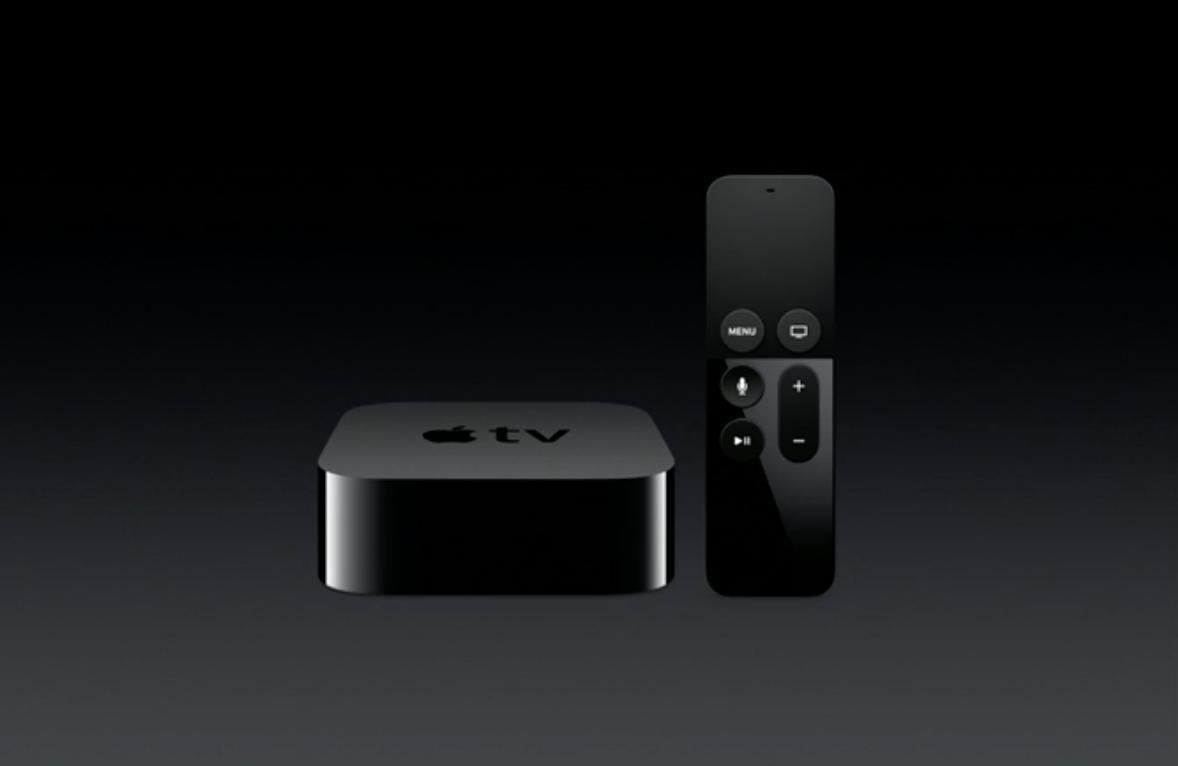 An offshoot of iOS, tvOS is basically what we’ve come to love about using iPhones and iPads, just on the bigger screen. Happily, most of the tools iOS developers are comfortable with have made their way to tvOS.

GameKit? It’s there. UIKit, SpriteKit, CoreImage and AVKit are also there.

Apps for tvOS will need an iCloud backup for storing information (“and retrieve it in a way that provides a great customer experience”), so a little cloudKit know-how will go a long way with Apple TV.

Interestingly enough, tvOS also inherits the Swift standard library, and all UIKit library files are .swift. If you’re stuck in Objective C, it’s time to get cozy with Swift. Apple TV demands it.

All the necessary documentation is available via Apple’s developer portal, and you can sign up for an Apple TV developer kit there as well.

Read next: Here's when Apple is releasing new software for Apple Watch, Mac, iPhone and iPad