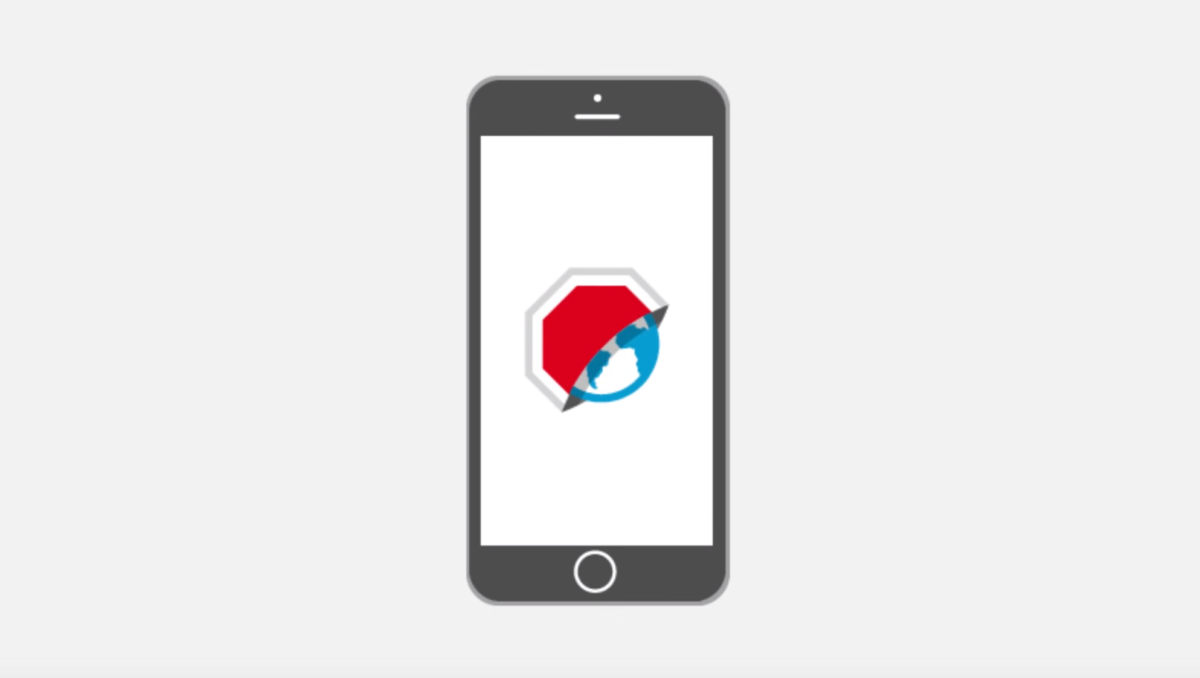 While Apple’s been working on system-level ad blocking for iOS 9, Eyeo, the creator of Adblock Plus has been building its own browser.

Available today for both iOS and Android, Adblock Plus’ browser is free. It’s not actually entirely built in-house, instead based on top of an extensible iOS browser called Kitt which made it easy to port the Chrome extension from desktop.

The company is loudly trumpeting that it has “beaten” Apple to releasing its content blocking tools, but it’s unlikely Adblock Plus will be as efficient as Apple’s upcoming tools.

Adblock Plus blocks advertising as its loaded by the browser using JavaScript, unlike iOS 9’s content blockers which can block it before it’s loaded at all at a system level, which offers further performance improvements.

On the Android side, the browser has been in beta since late May and saw 300,000 downloads in the first week. Adblock Plus was previously banned from the Play Store for “interfering with” other services, but has managed to successfully re-list the app on the store.

If you’re dying to block advertising on your phone, you can download Adblock Plus now, though you’ll need to switch your browser to take advantage of it.

Read next: BBC plans to launch music streaming service, but it won't compete with Spotify or Apple Music