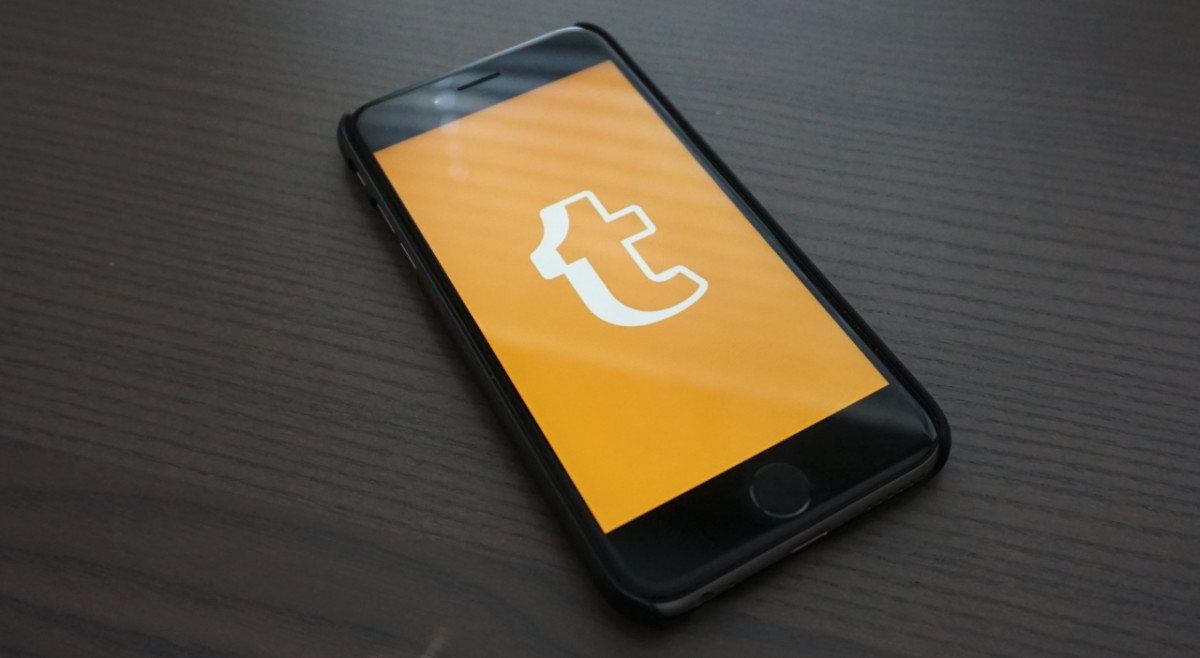 Tumblr’s reblogging feature is getting an overhaul. Now, users will see in-line comments rather than a tree of shares and blockquote indents.

The reason for the change is readability on the small screen. As posts gain popularity, the back and forth of reblogs and comments can get tough to follow and read.

Tumblr says the change “showcases all comments as equals, not buried under an impossible stack of blockquote indents.” Users may not feel as strongly, though. Part of Tumblr’s charm was it’s oddball repost/commenting scheme.

While it makes sense for viewing on smaller screens, the actual execution will leave many fans wanting. But, if it encourages more commenting and interaction via Tumblr, it’s probably a positive change.

Read next: Google is holding a Nexus event on September 29