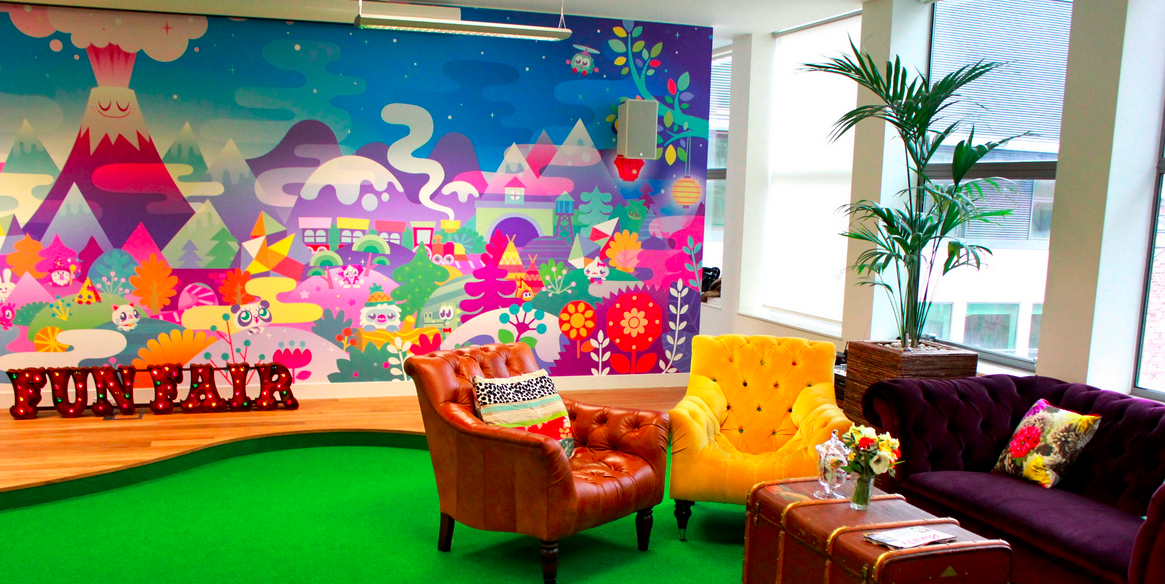 Michael Acton Smith is one of Britain’s most high-profile entrepreneurs. The ‘Willy Wonka’ figure founded and has continued to front Mind Candy – home of ‘Moshi Monsters’ – even after stepping aside as CEO in July 2014.

Recently, a number of sources – including well-connected former employees, investors and individuals associated with the company – suggested that it may be on the verge of winding up.

The story presented to me was one of barely-organized chaos with the company’s well-publicised redundancies going further and deeper than originally thought.

Additionally, sources talked of a product development pipeline that fell flat over the years, with apps completed but unlaunched and unloved.

The one department that is going strong, my sources say, is the brand licensing team, pushing Mind Candy’s properties, both ‘Moshi Monsters’ – its blockbuster hit, now struggling as children move to new trends – and ‘World of Warriors’ through physical and digital products.

The most striking claim was that Mind Candy is outright trying to sell the intellectual property rights for ‘Moshi Monsters’ in an investor-appeasing/face-saving move, but is struggling to do so, just as Rovio wrestles with the post-Angry Birds world.

The company was also strongly-criticised this week by the UK’s Advertising Standards Agency for targeting upselling tactics for ‘Moshi Monsters’ at children.

Of course, I contacted Acton Smith for his version of the story and found, unsurprisingly, that it is quite different to the scenario outlined by multiple sources.

He told me he is “flabbergasted” by the claims and denied any plans to close the company: “We’re definitely not planning to wind the company down!”

He went on to offer a frank assessment of the struggles Mind Candy has faced:

It’s no secret that the ‘Moshi Monsters’ brand been has been coming down from its peak in 2012. Building commercially successful kids product on mobile is extremely difficult and hardly anyone has cracked it.

Over the last few years we have had to reduce the size of the company but still have a great team focused on multiple projects, the most important at the moment being the launch of a new app for ‘World of Warriors’ and a wide range of physical products going live in early September (toys, books, clothing and so on).

We’re planning a relaunch of ‘Moshi’ for a younger audience and have been meeting with different entertainment companies to find distribution and animation partners. I’m guessing those discussions might have led to the rumours?

I suspect that may be the root of the whispers being passed around the European startup scene. I take Acton Smith at his word but also believe some of the details offered by my sources.

Ultimately, the proof of Mind Candy’s resilience will be in its sales and the success of those products due to arrive in September. I’ll be watching closely and with my fingers crossed that the ‘British Disney‘ can pull it off.