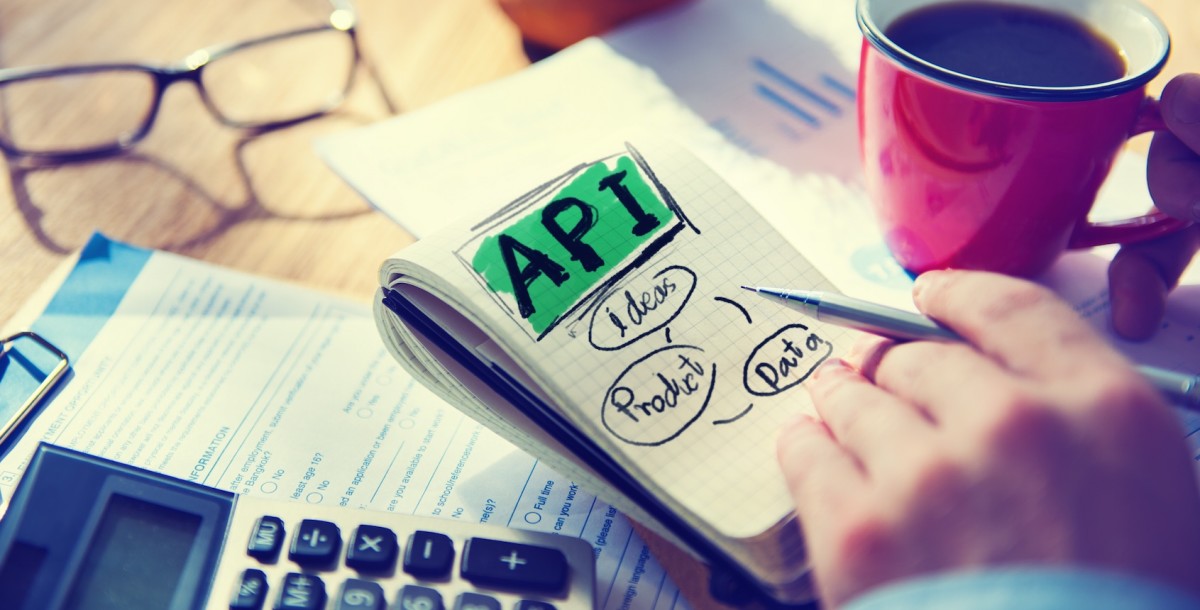 Talking about what’s under the hood of the technology that powers your life tends to evoke several reactions in readers. On one hand, it can seem obsessive and drained of fun. On the other, it can be jargon-laden and self-referential, with people getting all het up on things that leave you cold.

But sometimes it’s important, and not just for the developers behind it, to understand what’s happening inside your favorite website, your laptop, tablet, or phone and the apps you use every day. Because sometimes there are changes substantial enough that they alter your life without your knowing it.

If I asked the general public how the Internet you use is built, they would probably answer “HTML” or “by big companies.” And at one time, that would have been true. It no longer is. And it never will be again.

Apps are colonizing more and more real estate that used to belong to the Web. Apps – and the companies that make them – are more and more being built out of micro-services. Micro-services are independently-created and independently-maintained components that communicate with one another through contractually agreed-upon interfaces — APIs, short for “application program interfaces.”

The Internet, that vast interoperable set of websites, applications, and back end elements that allow us to communicate with our computers and portable devices (and with each other) is tending toward a radical complexity. Micro-services and APIs both make that complexity possible, and allow developers to present a smooth surface, a clean user interface, to you.

Cool, maybe. Interesting, hopefully. But why is that important?

Because it means that the trend toward “siloing” information away from an open Web into proprietary services that are guarded by individual companies, may be a trend that is slowing, as these separate elements merge back into a common Internet, courtesy of APIs.

APIs don’t just allow individual programs and services to communicate, they encourage it. From a business perspective, few companies that develop software can grow without releasing an API of their service. That in turn means developers everywhere can create new, interconnected tools and services that constantly move that software in new directions.

Let me give you a couple of examples of the kinds of companies and services that leverage micro-services and APIs. You’ll be surprised at how deeply they penetrate our day-to-day lives.

Adrian Cockcroft, former architect for Netflix recently reflected how impressed he was that there are so many “big boring sounding companies who are well down the micro-services path.”

In addition to Netflix (where you get your movies and TV shows), here are just a few.

If you’re on the business end of things – or even just work for a living – this trend is just as important as it is for you as a consumer.

Just in the last month or so, Microsoft, Amazon, VMware, and Apigee have all recognized this trend, making major announcements in the micro service realm. Apigee itself is a great testament to this rise with its recent IPO and a market capitalization of roughly a half billion dollars.

In other words, if money talks (oh, and it does), it’s talking about APIs and micro-services.

Don’t take the Internet for granted

It’s common wisdom that we have more data at our fingertips than ever before. We have so much in fact that the phrase “big data” is commonplace, and the creation of tools to sift, prioritize, handle, and output this big data is a growing sector.

If having this data at your fingertips – instead of parked in great sci-fi machines in a supercooled underground bunker – is valuable to you, credit that to micro-services and APIs. If watching any movie you want on your phone instantly is something you love, credit the digital grease monkeys behind them.

Strip away micro-services and APIs and the online world you enter and exit at will dissolves like a dream. In its place? Geocities websites and Mosaic browsers. I may be exaggerating a little for effect. But here’s the truth:

Without this ability to manage large data, create discrete services quickly, and allow them to communicate swiftly and dynamically, the online world that is such a part of your life would simply not be possible. And the Internet you see just beyond your reach will never come to pass.

Some of you are, or will be, developers. If that’s the case, you are probably already aware of how dominant micro-services and APIs are becoming. If you weren’t, you are now. But even if your job is not a technical one, given the nature of The Next Web audience, you’ll need to be aware of this change. Here’s why.

If you’re hiring technical help, approving projects, buying tech for your company, project managing new offerings, or even selling via your company’s website, you will need to be aware of the changing standard application architecture.

If you are involved with producing, marketing, or selling a product with a technical foundation, you will need to plan from the very beginning how to make your own services accessible via APIs. Given how pervasive they have become, and how much magic developers are making with other people’s tech, there may be opportunity there that you haven’t thought of and that only comes once outside developers have access to what you do.

As a consumer, micro-services and APIs are already part of your world, and will only become more so as the years progress. As part of the work world, you will need to know not just that they are, but why they are, and what you can do with them.

Read Next: How to leverage Web APIs in your business

Read next: How the Nest Cam helped me care for my shiba inu after surgery