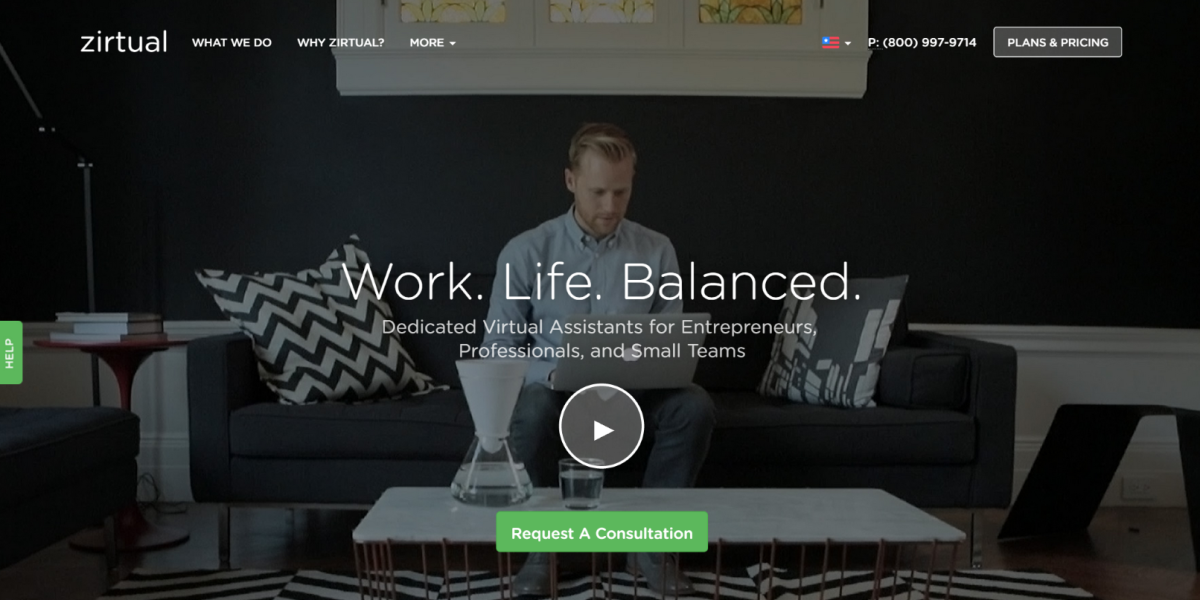 Just 18-months or so after Zirtual first opened the doors on its virtual assistant service, it’s now closing them, at least temporarily.

Confirmed in an email sent to Zirtual’s clients and seen by TNW, the team says it is “pausing all operations” as of August 10.

The company says that the decision was forced by a conflux of unfavorable “market circumstances” and financial constraints, which resulted in the need for a restructure.

The hurried announcement leaves consumer and business users of the service somewhat in the lurch, given the total lack of notice in communication the decision to users.

“Thank you from the very bottom of my heart for the support you’ve shown Zirtual and my deepest apologies for the speed and inconvenience of this announcement. We will communicate any further updates as soon as we have them,” the company says.

A ‘thank you’ is nice, but some customers are less than impressed at the announcement, unsurprisingly.

Did I really just get an email from Zirtual that they're ceasing operations TWO FREAKING WEEKS AFTER I HIRED THEM?? What the actual hell?

@petershankman I hv 15+ ongoing tasks my assistant is handling. Wow @marenkate this is #badtaste for #startups what about refund?! #zirtual

Given that the announcement is a “pause” in business, rather than the announcement of closure, presumably Zirtual is looking for a way to fix its financial constraints and keep the service running. That said, it has already killed its official Twitter and Facebook pages.

Feels strange that I won't be logging on to work at #Zirtual anymore. Gutted & appreciative of all I've learned. Now: figure out next steps

It wasn’t just the users who were left in the lurch either, as staff weren’t told beforehand.

For any Zirtual users wanting to hire their assistants, the good news is that there’s nothing stopping you from reaching out to them directly or via the ‘[email protected]’ email address.

Update: A spokesperson for Zirtual told TNW that it was in a period of “transition” suggesting that it isn’t gone for good:

“The short answer is that we are in the process of a transaction and this is the preliminary step—we will have more details to share soon but we can’t say anymore right at this minute.”

Read next: This Is My Jam is shutting down next month, but your curated tunes will play on

Read next: Maybe someone needs to show Chris Eubank a few episodes of 'Alan Partridge'