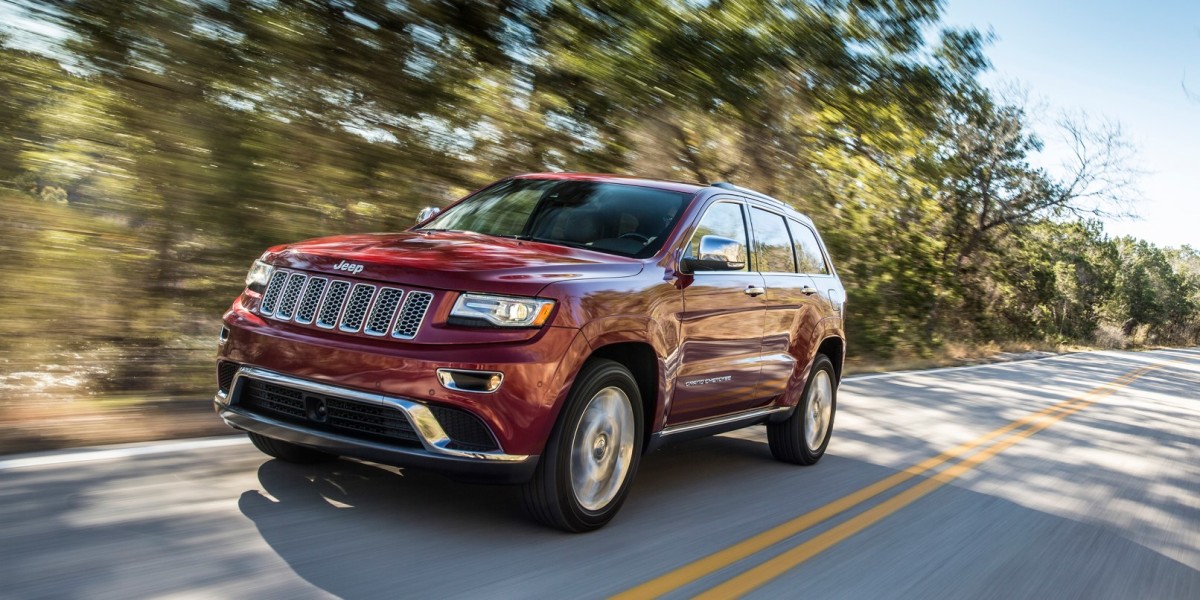 Wired reports that three Jeep Cherokee owners filed a complaint against FCA as well as Harman International, which manufactures the Uconnect dashboard present in the former’s vehicles.

The group is inviting others with vulnerable in-car systems to join their litigation and accuse the two companies of fraud, negligence, unjust enrichment and breach of warranty. It notes that the researchers who demonstrated the hack alerted Chrysler about the flaw in early 2014.

The overarching defect is a design and system architecture problem in that non-secured systems are coupled with essential engine and safety controls. This is not a software issue.

No one has been hurt as a result of the vulnerability. However, the lawsuit argues that that the plaintiffs suffered from fraud, as their defective vehicles are worth less than they believed:

A vehicle purchased, leased, or retained under the reasonable assumption that it is safe is worth more than a vehicle known to be subject to the unreasonable risk of catastrophic accident because of defects.

The plaintiffs’ attorney Michael Gras says it’s too early to estimate how much the case could cost Chrysler and Harman in damages, and maintains that, “Right now, we’re just focusing on trying to make these vehicles safe.”

With so many vehicles recalled over the incident, this may not be the only lawsuit the two companies face in the coming months.

Read next: This story of a hacked Jeep is quite frankly terrifying

Read next: Somewhere: Make the most of the new world of work