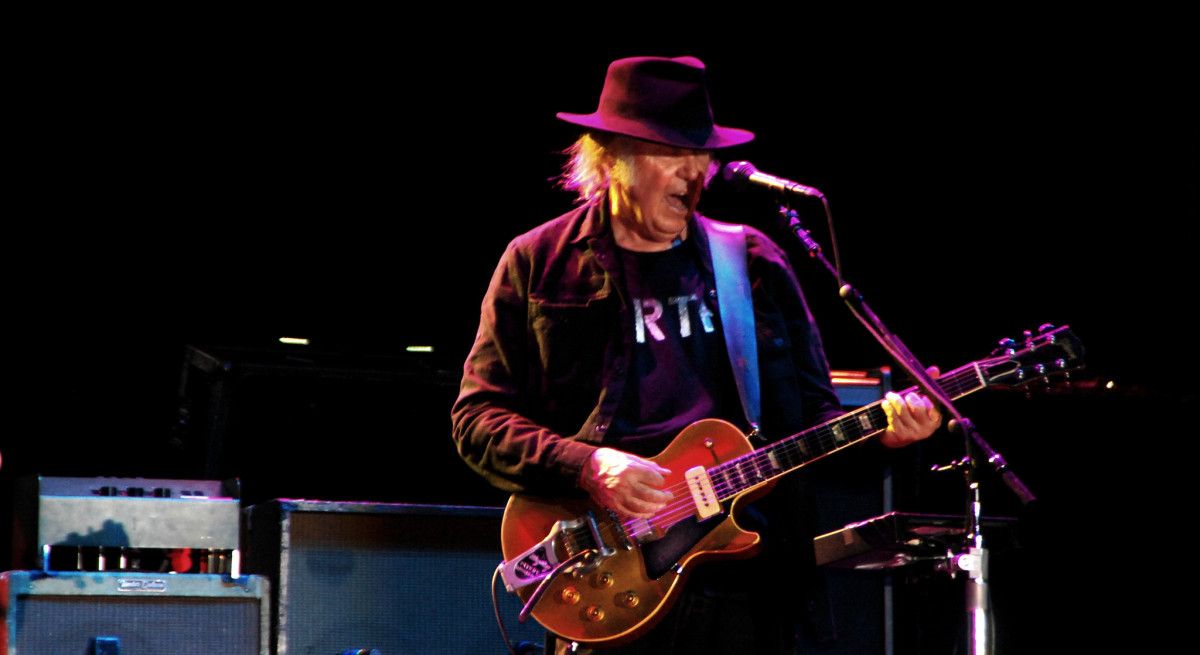 Neil Young, a new-age snake oil salesman who wants you to buy his Pono player, is vowing to pull his music from all streaming services. His reason? “Streaming is the worst audio in history.”

In a series of Facebook posts, Young says some pretty outlandish things. First, he says AM radio “kicked streaming’s ass,” then says analog cassettes and 8-tracks did the same.

Take a knee: Neil Young says analog recordings and low amplitude radio are better than any streaming service, even the “lossless” Tidal and AAC-coded Apple Music.

It’s worth noting Young’s Pono player asks that you purchase music. In a review, Ars Technica says any noticeable difference between tracks played on a Pono or a Macbook Pro were slight, and casual listening was a tossup.

Young, in his various Facebook posts, offers nothing beyond angry rhetoric regarding streaming music. He isn’t backing his claims up scientifically, or offering details on why a downloaded track or a song on AM radio is actually better.

To be fair — Neil Young can do as he pleases. It’s his music, so if he feels that it’s best suited to more traditional methods of playback, so be it. He wouldn’t be the first artist to pick and choose which streaming services do or don’t get their library.

He also says “make streaming sound good and I will be back.” I just wish he’d tell us exactly what’s wrong with it, though. I guess a streaming man don’t need him around, anyhow.