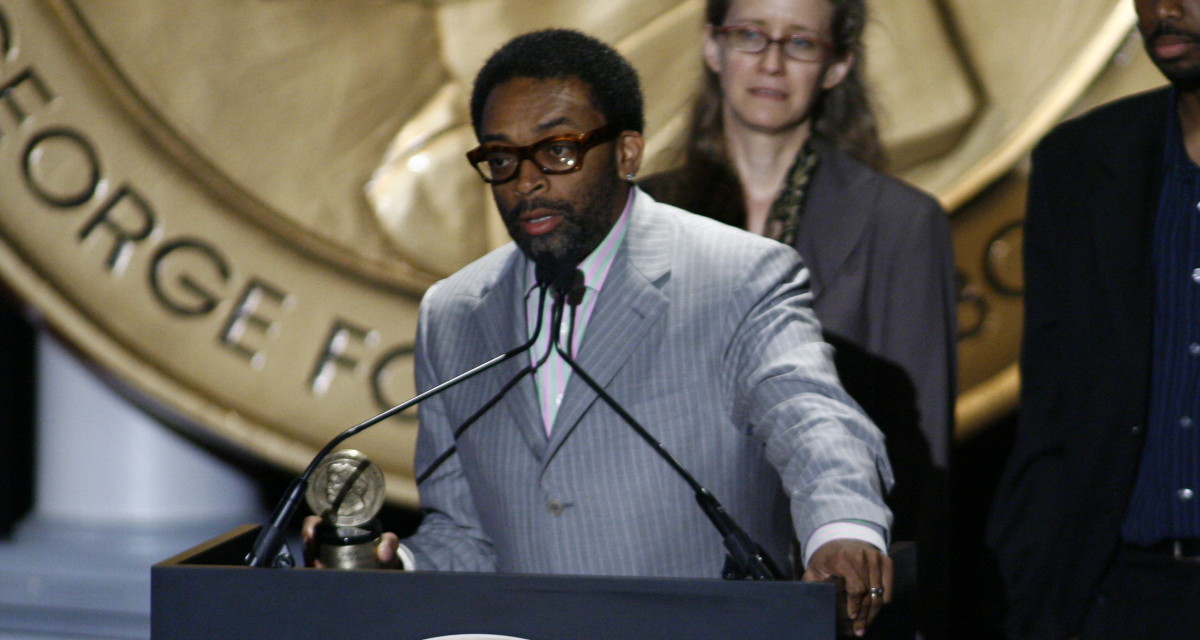 After announcing it was getting into the movie-making business back in January, Amazon has finally revealed its first feature-length title. The working title is ‘Chi-Raq’ and it’s being directed by Spike Lee.

The movie is written by both Lee and Kevin Wilmott, and the storyline will concentrate on violence in inner city Chicago. The lead character will be played by Teyonah Parris of Mad Men fame. Some of the celebrities involved include Nick Cannon, Wesley Snipes, Jennifer Hudson, John Cusack and Samuel. L. Jackson.

Reports that the movie was being financed by Amazon have been flying around for a while, but this is the first time Amazon Studios has officially claimed the title. Shooting took place in Chicago and wrapped last week.

Amazon intends to release 12 original films per year, which will be released first in theaters and will arrive on Prime 30 to 60 days later. There’s no word on when ‘Chi-Raq’ will hit the big screen yet.

Read next: Amazon Prime Day is on and customers are bummed out by the virtual ‘garage sale’

Read next: Use Javascript to trick irritating commenters into talking to themselves