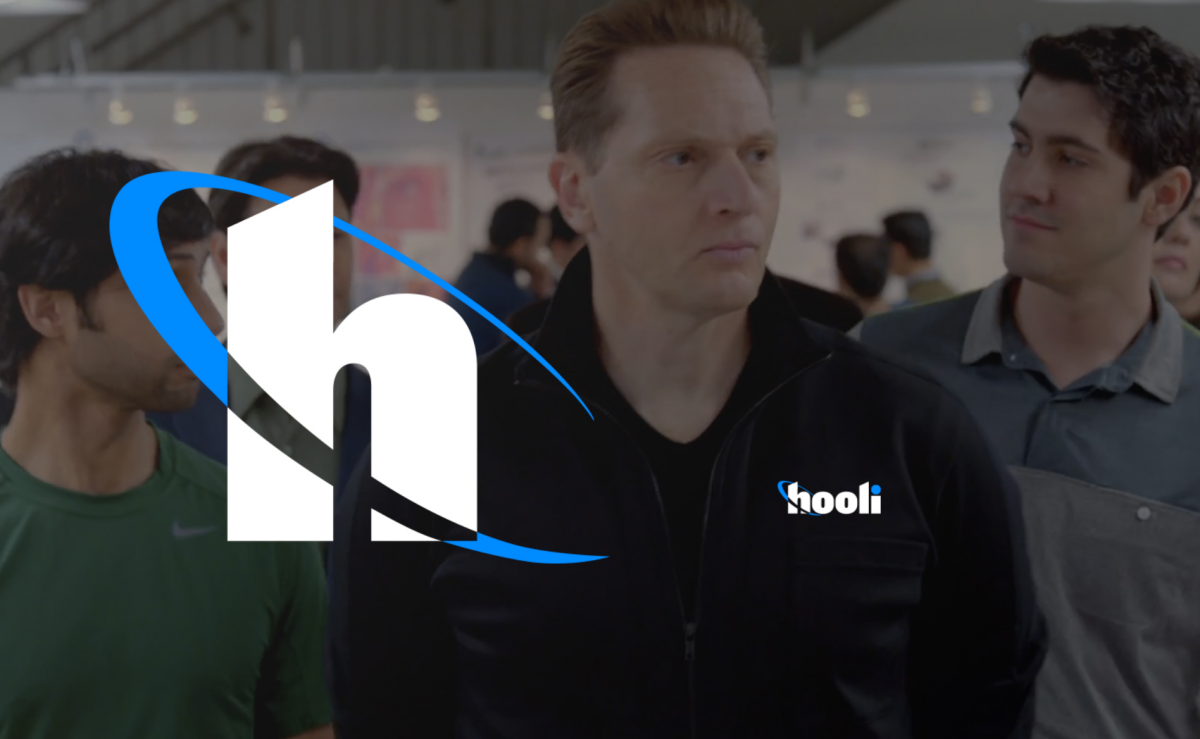 If you haven’t caught it yet, HBO’s ‘Silicon Valley‘ is a fantastic satirical take on the state of San Francisco’s startup culture.

One of the show’s fictitious companies, Hooli, is a sprawling giant that resembles Google.

Now the designer that updated its logo for the newest season, Dan Petty, has published the concept decks he sent to ‘Silicon Valley’ creator Mike Judge, back in August 2014.

My personal favorites are the mockups of Hooli’s search engine, which looks a lot like Bing.

It even features alternatives to the Hooli XYZ logo, which is a fun prod at Google’s top-secret moonshot lab, Google X.

It’s fun to get a peek at the real-life design process behind a fictional company’s branding.

‘Silicon Valley’ season 2 has just finished airing. The series has been renewed for a third season.