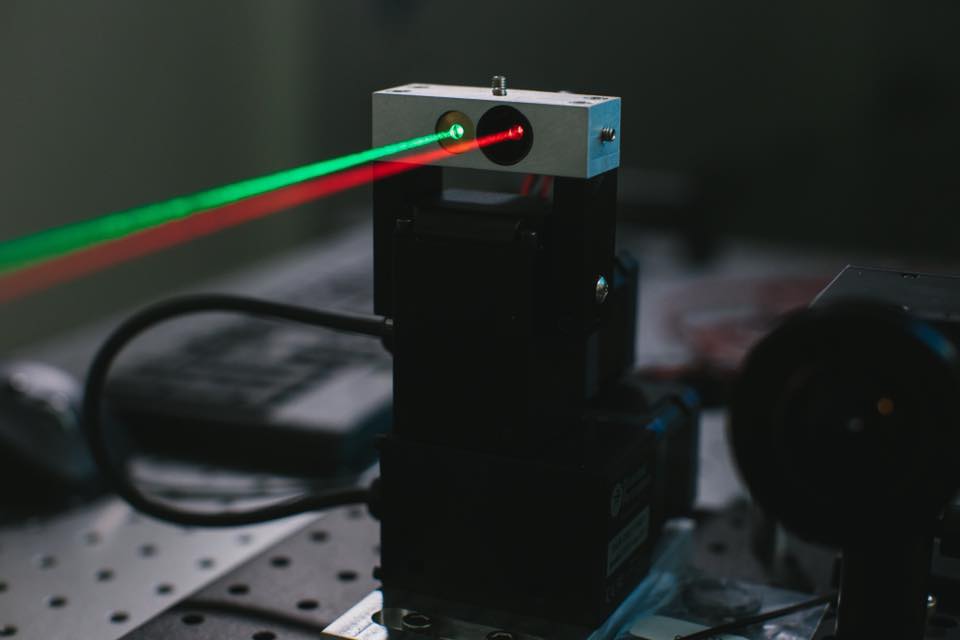 To help connect people around the world, Facebook’s Internet.org initiative is testing a method for delivering the Internet via lasers.

The thinking in Facebook’s Connectivity Lab is that affixing lasers to drones and satellites will beam a signal to just about anywhere. Facebook CEO Mark Zuckerberg says it will “dramatically increase the speed of sending data over long distances.”

While the beams in the picture above are visible, Zuckerberg says that’s all for show; the beams typically can’t be seen. Zuckerberg didn’t explain how the program would work in his post, but Facebook outlined the method previously.

Connectivity Lab is hard at work on building drones; in announcing its drone program, Facebook also released a whitepaper outlining a plan to use Free Space Optics to distribute a concentrated laser beam to aid in connectivity.

Facebook wrote “the lasers used in FSO systems provide extremely high bandwidths and capacity, on par with terrestrial fiber optic networks,” but also noted the lasers need to be precisely calibrated and “require line of sight between both ends of the laser link, meaning that they don’t work through clouds and are very vulnerable to bad weather conditions.”

Read next: Facebook expands its drone team to bring the internet to everyone