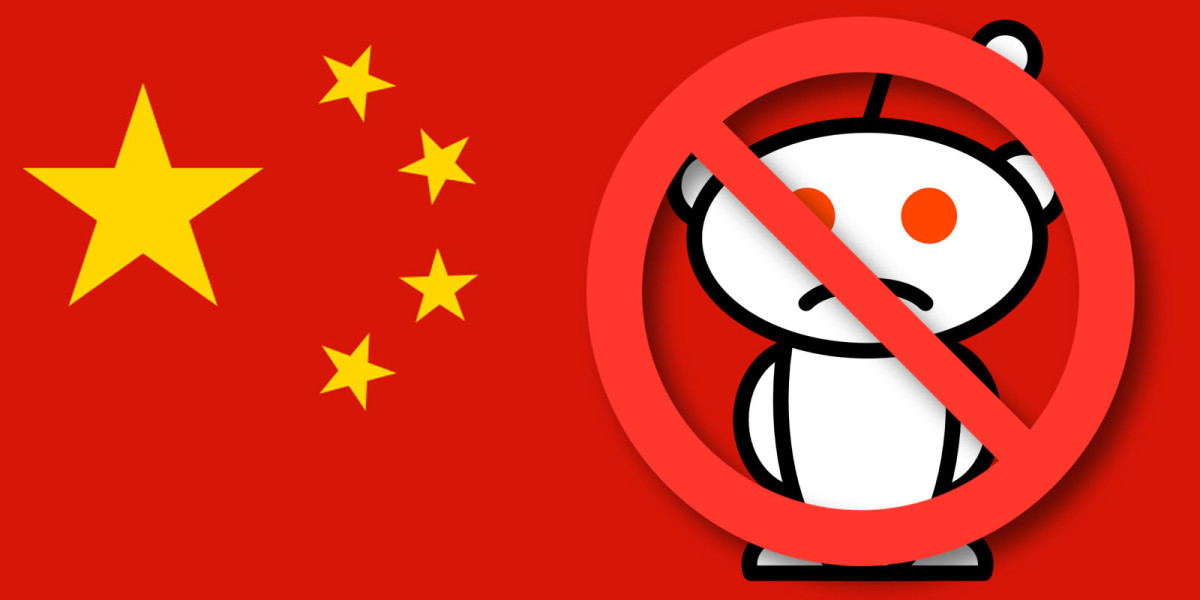 Testing the URL using to Blocked In China shows that the site is unavailable within the country’s provinces and Chinese Firewall Test reports that DNS hasn’t been poisoned, but the URL cannot be loaded.

The block was first spotted by The Independent, however it’s unclear exactly why the site would be blocked. It may be part of the “Golden Shield Project” which is expanding in scope and blocking an increasing amount of sites.

Chinese internet users are accustomed to sites being blocked by the Great Firewall, with many using Virtual Private Networks (VPNs) to circumvent the block.

Update: Some users in China are reporting that Reddit is blocked, while others are saying it isn’t. Greatfire reports that it’s actually not blocked right now.

➤ Reddit blocked in China, as country’s ‘Great Firewall’ gets ever wider [The Independent]

Read Next: How to launch an app in China

Read next: Skill-up on internet security with the iCollege IT Security & Management Bundle