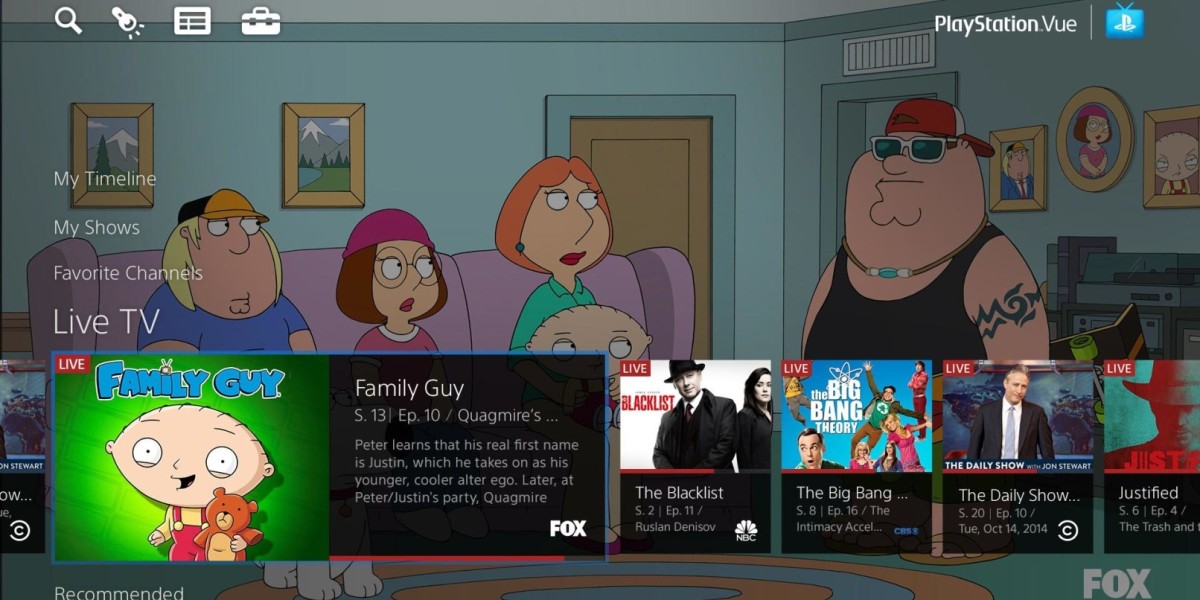 At the E3 conference tonight, Sony announced that users of its PlayStation Vue streaming TV service will soon be able to select individual channels instead of entire bundles.

The company also announced that it’s launching the service in Los Angeles and San Francisco tonight. It’s also adding Showtime and a new channel from Machinima. There’s no word yet on new pricing though.