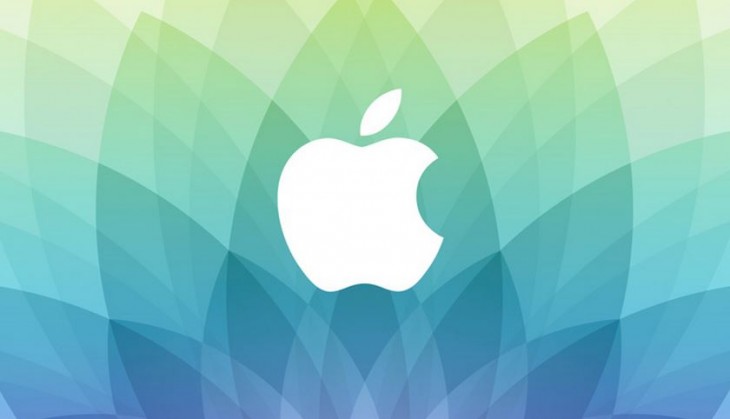 Apple has just announced it will be holding its next media event on March 9 – less than two weeks from now – in San Francisco.

Apple will be live streaming the event at 10 AM Pacific Time, which you can watch at apple.com/live on Apple devices.

In typical fashion, details about the event’s content are virtually non-existent at this point, but we’d be willing to bet many an iPhone that it’ll mark the official launch of the Apple Watch.

At the last event in September, attendees were only allowed to see the watch running in demo mode, so this will likely mark the first time the company shows the watch working in full capacity.

Apple has yet to extensively discuss details like battery life, apps, pricing options (beyond the base price of $349) or an official release date, so these will likely be revealed then.

Of course, Apple could announce other products as well. The MacBook Air is about due for an update – perhaps we’ll see a Retina display. We doubt we’ll be hearing anything about an Apple car to go with your new watch though.

Read more: Here it is: The Apple Watch

Read next: Citymaps arrives on Android and introduces a way to make maps with friends