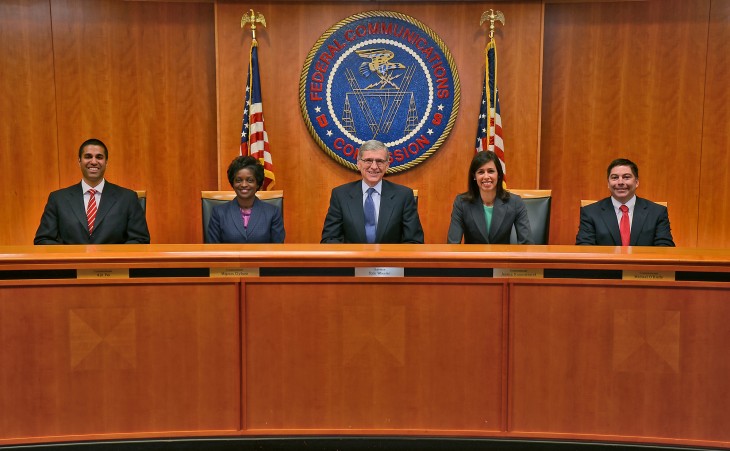 While we’re still waiting around to see what happens with net neutrality, the FCC just voted to change the definition of broadband.

Broadband should now mean 25Mbps and higher. Before today’s vote, ISPs could legally advertise speeds from 4Mbps up as broadband. That’s laughably slow in our connected, always-streaming age.

The change in definition may not seem like a big deal but it will have major implications. ISPs will have to increase the speed to homes if they want to tell customers they are selling broadband. When people shop for an ISP, the word “broadband” goes a long way.

ISPs will have to address the pitiful speeds they have offered to rural areas. If you’re lucky enough to live in a market with more than one ISP, the change should generate more competition to offer better speeds.