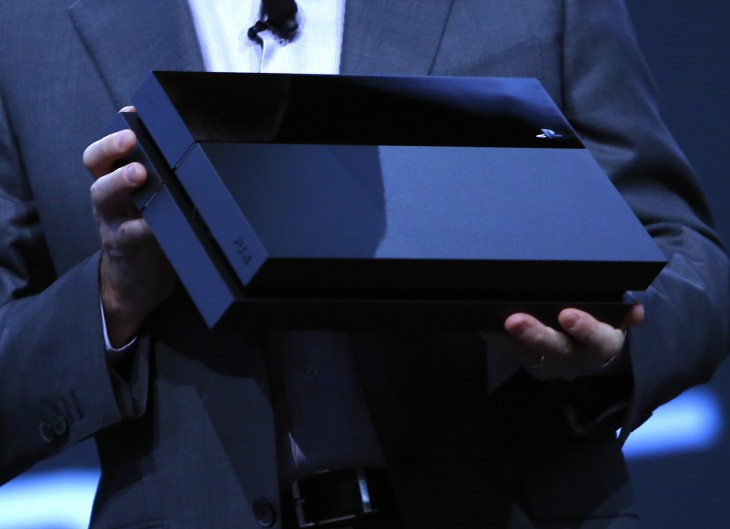 At Gamescom today, Sony announced that version 2.0 of its PlayStation 4 software will arrive this fall. The update will bring the promised Share Play feature for letting a friend play with you remotely even if they don’t own the game.

Sony highlighted game sharing at its PS4 announcement last March as one of many features enabled by its acquisition of cloud gaming service Gaikai. Share Play creates an “online local co-op experience,” so your friends can join in on your copy of NBA2K or Towerfall Ascension from their own living rooms. You can also have a friend take over your single-player game with their own controller if you need help beating a certain level.

Version 2.0 of the PS4 will include support for YouTube uploads, which was first announced at E3 in June. The update also adds friend-of-friend suggestions to the Whats New section and a real-name search option.

Sony revealed during its keynote that it has sold 10 million copies of the PS4, handily beating Microsoft’s Xbox One.

Read next: Big successes start small... but what is considered 'small'?