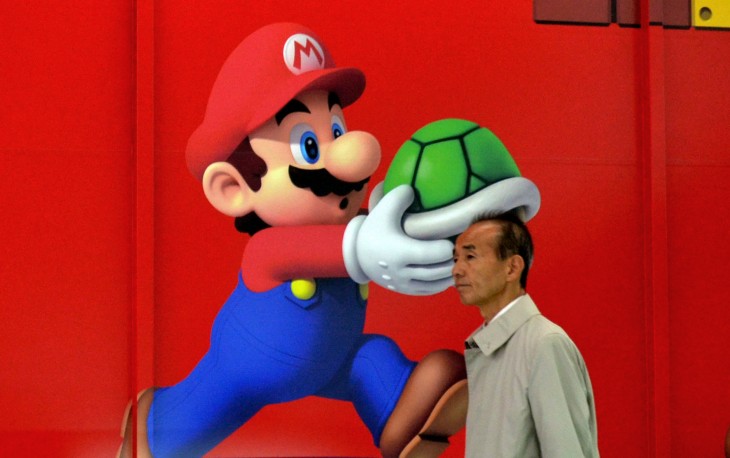 It was only a matter of time. GBA4iOS, a popular Game Boy Advance emulator for the iPhone and iPad, is no more. While game emulation is hardly a new trend, the simple set up – the app didn’t require a jailbreak – made it a smash-hit with the gaming community.

If you head over to the site’s GitHub page, you’ll notice that it’s now out of commission. Riley Testut, the creator of GBA4iOS, said Nintendo sent him a Digital Millennium Copyright Act (DMCA) notice requesting the takedown.

Well it’s official, @NintendoAmerica has sent a DMCA Notice requesting http://t.co/2egsx0sRNS to be shut down.

“For now, the site will remain offline until further notice,” he added. If you’re already using the emulator, it should remain operational for the time being though. Testut said new downloads “will be temporarily suspended,” which suggests there could still be hope for the project. We’ll keep you posted.