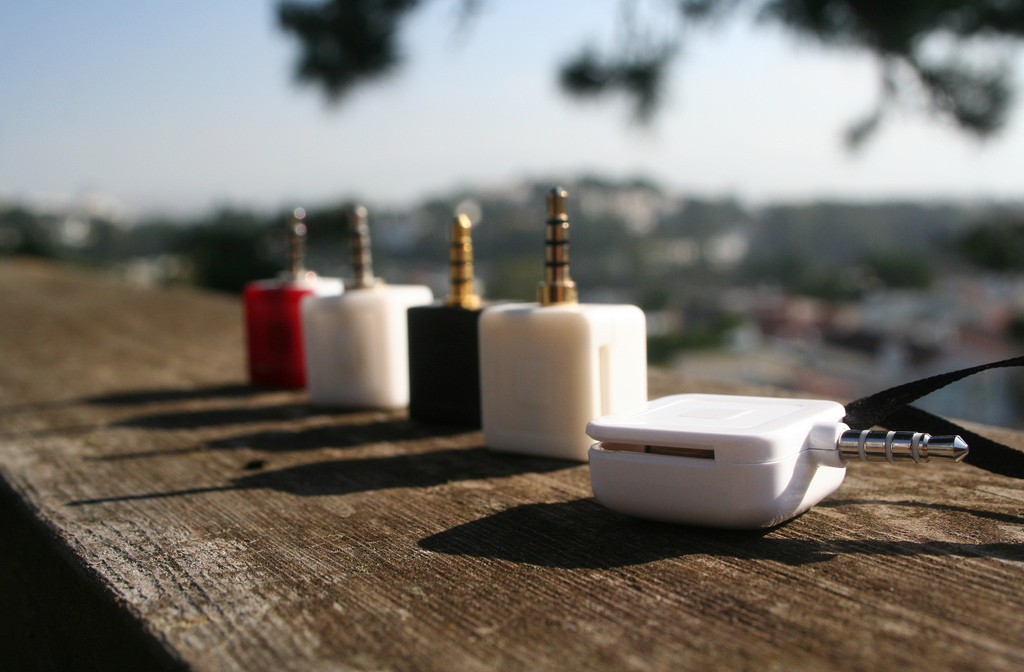 Square has acquired Viewfinder, a company specializing in helping you “organize, share, and relive memories” with friends and loved ones. The move will see Viewfinder eventually shut down and focus on seller initiatives within the mobile payment processing company.

In a blog post, Square CTO Bob Lee states that the former Viewfinder team will expand the company’s New York City presence and “achieve our goal of tripling the size of our engineering team in the city.” Among the new hires include two former Google engineers, Spencer Kimball and Peter Mattis.

If you’re not familiar with Viewfinder, it’s a New York and Seattle-based startup that produced a mobile application which helps organize your photo memories and enables you to share them with whomever you want. Instead of the “spray and pray” approach, you can “target” photos to a specific group of individuals that would be genuinely interested.

Viewfinder says that existing users will still be able to use its app for some time (although it didn’t provide specifics), but no further updates are expected to be released nor will it provide any customer support. The startup says that it’s planning on releasing a data export tool in “the coming weeks” to allow users to download photos and conversations.

Lee believes that Viewfinder’s success in creating an app that “blends beautiful design and highly technical engineering” is part of the company’s appeal and what makes it a perfect fit for Square. It’s probably not that far-fetched to think that merchants could see new tools being released in the future designed to help them better market their wares to customers.

If anything, one could assume that this would be an significant move to bolster its Square marketplace, which the mobile payment company launched in June. It could also be putting Square into a better position to rival its main competitor, PayPal, which released an updated mobile app in September to better connect merchants with customers.

This is Square’s third acquisition in the past several years, with the last being New York-based design firm 80/20. Today’s move could surely increase speculation of the company’s intent to go public in the near future as potential investors may take this a sign that Square is looking to scale its business to be more accommodating to merchants.