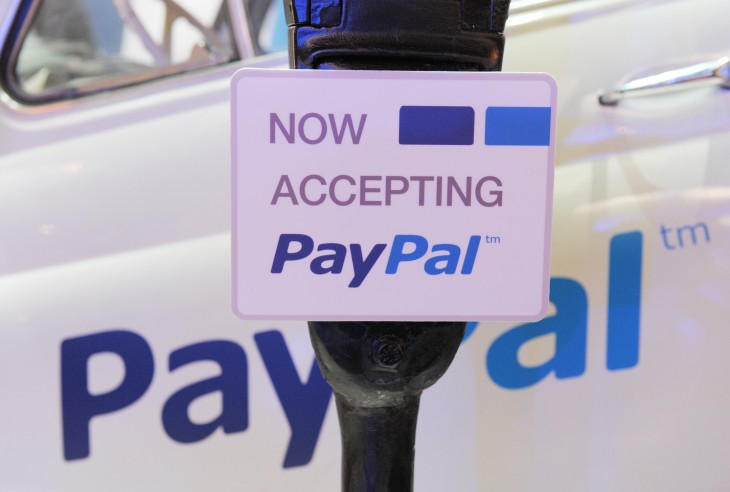 Uber and PayPal have teamed up to integrate the payment system into the private car service’s mobile apps. Through this partnership, Uber customers can opt to pay through other means besides their credit cards. Not all users will be able to participate right now — it’s launching in five select markets: the US, France, Germany, Italy, and the Netherlands.

Interestingly, Uber currently uses Braintree to manage its credit card processing — a service that was recently acquired by PayPal for $800 million. However, the significance of this move is that users can opt to pay using their bank account, debit card, or other supported PayPal means instead of credit cards. This could be more enticing to users in countries where the adoption rate of credit cards isn’t very high.

John Lunn, PayPal’s Global Director of its Developer Network, told us that now users can also be sent money through PayPal to help pay for their Uber rides.

The selection of the car service wasn’t accidental — there’s a strategic play to it. Unlike Lyft and Sidecar, Uber is available in dozens of countries around the world and by pairing up with them, PayPal is also getting an opportunity to scale its SDK to see how it handles various audiences and situations.

Uber is also one of the first companies to utilize PayPal’s new mobile SDK which was unveiled in March. This offering includes a cleaner interface and simpler integration, along with support for Card.io, another PayPal acquisition. It’s touted that with its inclusion, PayPal’s mobile tool will eliminate auto-redirects and prevent users from having to continuously log into their accounts. The SDK is still not publicly available yet, but is expected to be released in 2014.

To entice users to switch to PayPal payments, the eBay Inc-owned company is giving away $15 off Uber rides (except for UberTaxi). This offer is good until November 28 and for both new and existing Uber users.