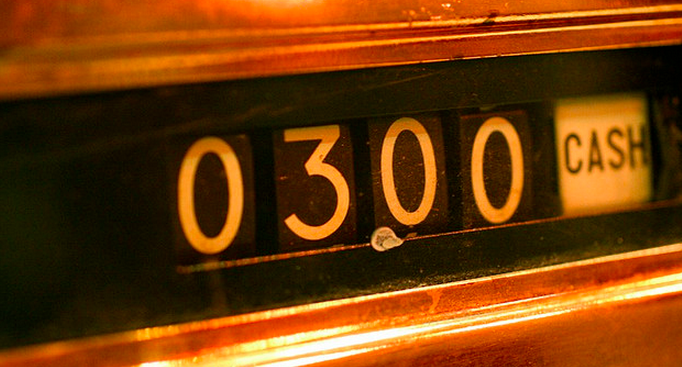 Today PayPal announced that it has acquired San Francisco-based Card.io, a company that allows for the mobile charging of credit cards by taking a picture using a smartphone.

The buyout of the relatively young Card.io will be read as a move by the payments giant to combat Square, a company that allows for merchants and individuals to accept credit card payments on their mobile devices. PayPal, a dominant force in web payments, needs to catch up in the mobile space as it grows quickly.

If it does not, PayPal could cede market leadership to Square. Square could, in a sense, become the PayPal of the mobile world. That’s unaffordable for the giant. Card.io will bring fresh talent, and technology to PayPal’s mobile efforts. Card.io’s team will be fused into PayPal’s, but its product will live on:

The employees at card.io will be joining the PayPal global product team in San Jose to help us create new experiences to make it even easier for consumers and merchants to use the PayPal digital wallet. The current card.io technology will remain available to developers for use in their own applications.

PayPal went on to say that Card.io, along with Zhong, joined up with it as it can provide scale that is impossible to find in a startup environment.

Read next: Here are five companies from the 500 Startups demo day that you should pay attention to