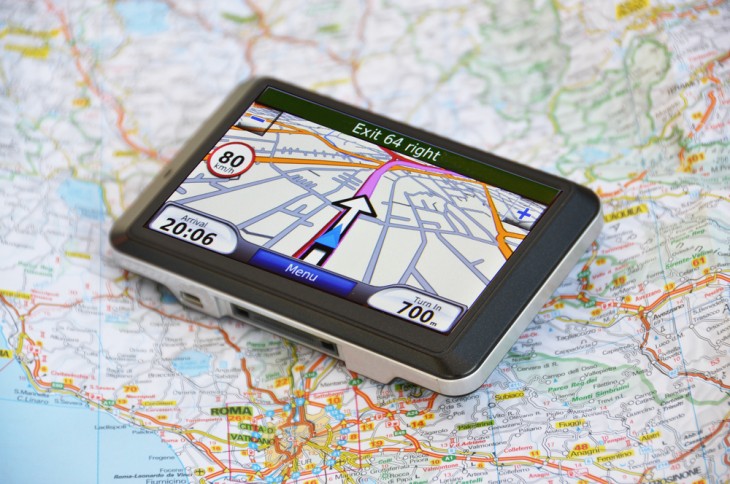 Mozilla admits that many commercial services already exist in this space, but it wants to provide a public one. The company points out there isn’t a single “large” public service that provides this data, which is becoming increasingly important when building various parts of the mobile ecosystem.

As you can see in the screenshot above, as well as on the stats page, Mozilla Location Service is still very much in its early stages. It can only provide basic service coverage of select locations, thanks to some early adopters and contributors, but there’s still a huge amount of work left.

That’s exactly why Mozilla is now asking the broader public to help build the service. To contribute, you can install Mozilla’s dedicated Android MozStumbler.

The app lets you compete against others on the leaderboard or choose to contribute anonymously. Mozilla says the service is evolving “rapidly” and thus users can expect a more full featured experience “soon.”

In the meantime, there’s a little something developers will likely be very interested in. An API is available, meaning you can leverage all this data that is being slowly but steadily accumulated.

It’s difficult to predict how exactly Mozilla Location Service will be used. Mozilla suggests that mobile phones with a weak GPS signal and laptops without GPS hardware will be able to use it to quickly identify their approximate location, but we’d argue that’s just the tip of the iceberg.

As for those who find this all worrying, even though it is based on publicly accessible signals, Mozilla promises it is “committed to improving the privacy aspects for all participants of this service offering.”

Read next: The Zuckerberg Files: A digital archive of every public Mark Zuckerberg utterance…for scholars only