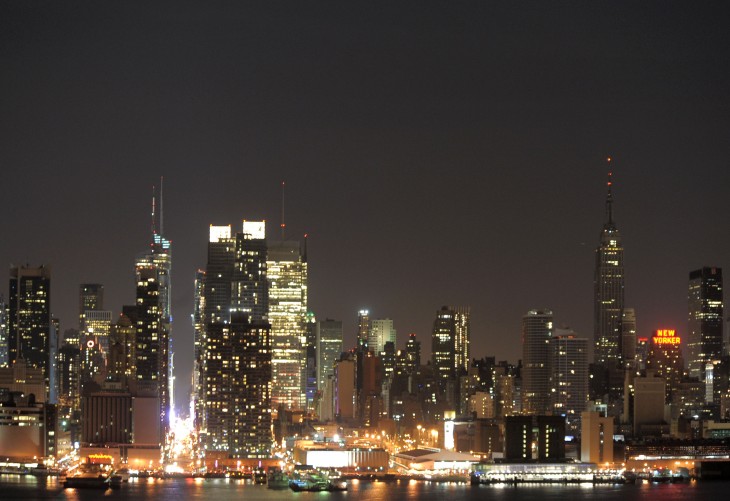 Airbnb has said it’s not going to help the New York State Attorney General with its investigation of its hosts, saying that the scope of the state’s subpoena amounts to nothing more than a “government-sponsored fishing expedition”. In a firm rebuttal of Eric Schneiderman’s authority, the peer-to-peer housing rental marketplace company says that it has filed a motion in New York’s State Supreme Court seeking to quash the recently issued subpoena.

The whole issue rose up following Schneiderman’s office requesting Airbnb’s cooperation in turning over three years’ worth of data on thousands of hosts in New York City. This was motivated by the Attorney General’s effort to shut down a small number of illegal hotels and hosts that have been abusing Airbnb’s platform.

Illegal hotels are an issue in New York City, but what are they specifically? Airbnb’s head of global public policy David Hantman says that in the city, there are those hosts that seek to use unlicensed homes and buildings to make money off of travelers:

Even worse, scores of New Yorkers were being evicted from the places they had called home for decades so unscrupulous slumlords could make a quick buck. It was wrong. And it was the exact opposite of everything we stand for.

New York has a law that was designed to help weed out illegal hotels, but Hantman says that while the benefit may be good, Airbnb has concerns that it could be used to target its host users who “simply want to share the home in which they live.”

➤ New York: the next steps (Airbnb)