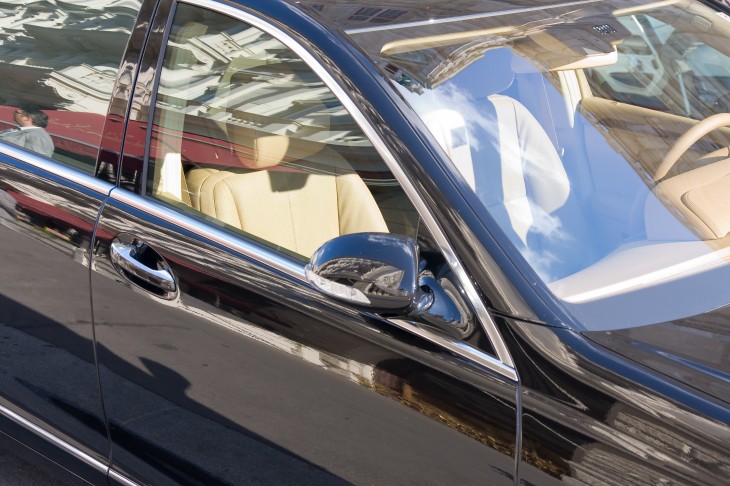 Private car service Uber’s policy chief Corey Owens penned a post today that continues the company’s arguments against the transportation industry’s status quo. In the article “On Consumers, Competition & Collusion“, he alludes to the fact that Uber falls in the same category as Apple and Netflix in that they focus on the customers first and that, while being ostracized and protested by the incumbent’s lobbyists, they still managed to come out on top.

At the heart of Owens post is that amid all of the regulatory talk, the proposals brought up recently have been “regulation by the taxi industry for the taxi industry.” He claims that while lobbyists and associations are trying to find ways to protect customers, Uber and other e-hail companies are the ones actually caring about them.

It’s no surprise that Owens published his post today — it comes at the same time as the International Association of Transportation Regulators (IATR) a group dedicated to supporting “the practice of for-hire transportation regulations,” holds its annual meeting in St. Louis. This year, the organization unveiled its final version of model regulations it feels should be in place to address services like Uber, Lyft, and SideCar.

Each city and state in the US are already trying to come up with solutions to appease the taxi industry lobbyists and ridesharing services, but it doesn’t appear that anyone is happy at the moment. The e-hail companies got a victory of sorts with passage of California’s ridesharing regulations. Now, the next step is to ensure that these rules also apply throughout the United States and abroad. However, taxi lobbyists have threatened to continue putting the pressure on lawmakers to overturn these policies.

But is it an uphill battle? Already, Uber is fighting opposition in Dallas, Portland, Colorado, and Missouri, but it appears undeterred. Company co-founder Travis Kalanick calls what taxi lobbyists and government leaders are doing as being corrupt.

So what happens if government regulators adopt the IATR’s model regulations as their own? Owens describes it as thus:

IATR has proposed that you only be able to pay for a ride using Uber in one-hour increments. Only take a 15-minute trip? Too bad, you’re charged for the unused 45 minutes. IATR thinks it should be illegal to measure the length of a sedan trip using a GPS device. Ignoring for a moment that GPS has been used for things like defining national borders and navigating aircraft carriers for nearly 20 years, this newfangled technology can clearly not be trusted to measure the length of your ride home from work. And IATR says you should only be able to arrange a ride through Uber way in advance. Sixty-minute rules are in vogue; so better order your ride two or three drinks before you need it.

Certainly the description above is now the IATR’s official statement — it’s as described by Owens. If you want to view the proposed model regulations, you can read them here (the final version has not been published online at this time).

Suffice it to say, the war is far from over between the ridesharing community and the taxi industry. At issue are claims that the transportation community is stifling innovation while others believe it’s a matter of fairness and safety.

Read next: Samsung says it will launch a curved display smartphone in October