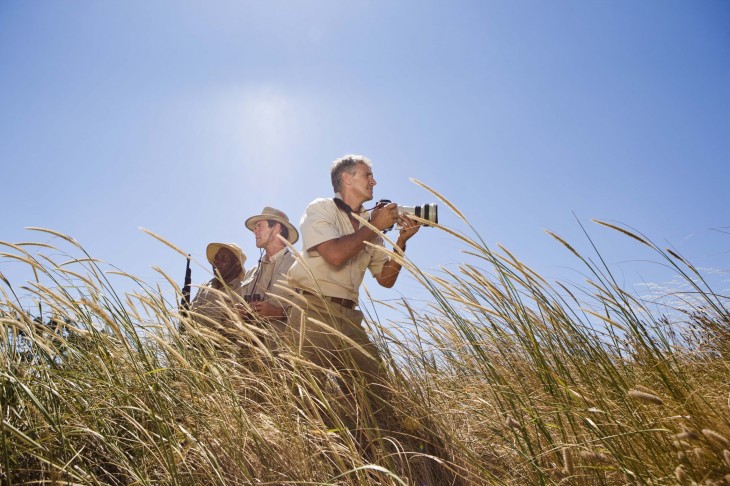 Everlapse, the iOS app that lets you take your memories and creates them as time-lapse media files, has added Instagram support to its product. With this feature, users can curate the top 20 popular photos in their Instagram account.

Started by the three founders of CoTweet, which sold to ExactTarget, and ultimately to Salesforce, Everlapse utilizes time-lapse technology to allow you to capture a moment over any period of time. Think about it this way, take all of the photos from your DailyBooth collection and import it into Everlapse. Then you’ll see 365 days worth of images go by in a cool animation to see how you’ve aged.

And it’s not just selfies that you can use. People can use it on the coffee that they order, for games, flipbooks, or anything else.

Instagram happens to be one of the most popular photo apps out in the marketplace right now and there are those who just want to relive the memories. Everlapse now makes it possible by taking the top 20 photos and turning them into clips. Each one is curated based on the number of Likes it receives and ordered by chronological order.

Currently, this feature will only pull in photos, not videos. The resulting clips can be saved, shared to Twitter and Facebook, and embedded onto blogs and websites.

To begin, users can go to the Everlapse site and sign in using their Instagram account. After authenticating, it may take about a minute before you see the results — most likely the length of time depends on how many photos you have and how popular each one is. Here’s an example of one created using my account:

While your highlight reel is only going to have 20 photos, fear not, because there actually is no limit on how many can be applied. Once the initial composition has been completed, users can edit the clip in Everlapse and import more photos to the clip. Additionally, because of the service’s “special” ability, if the clip was tweeted, friends can reply back with a photo and it can be inserted into the clip as well.

The case for broad appeal

Imagine being at South by Southwest, Coachella, or at the Consumer Electronics Show. Having the ability to import all of the photos from Instagram using a specific hashtag or from one specific user can be appealing to brands. It can probably go without saying that this could be in the works in the future.

Everlapse is a fairly new product and was created by the folks at Seesaw, the decision making startup. It was the result of the company’s hackday weekend and so far it has stuck and became popular with its users.

The app is available for iOS devices only. An Android version is planned, but only after the company has fully figured out how the core of the service will work.