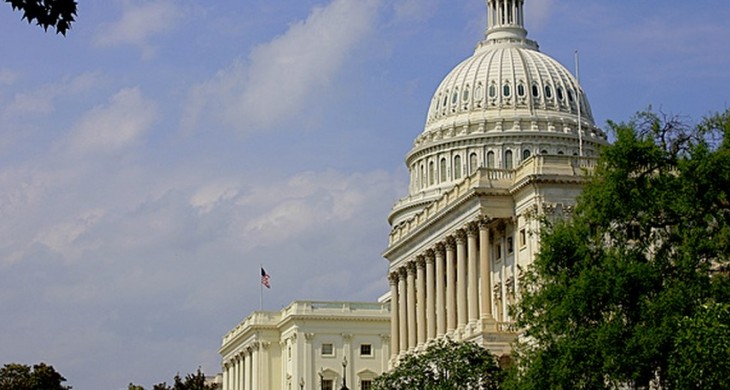 Today at a hearing on Capitol Hill, the director of the NSA made a new claim that will alter the debate concerning pervasive collection of phone call metadata, and PRISM, a program to track Internet usage. The director stated that the two previously secret programs have, as Reuters reports, “helped to prevent ‘dozens’ of potential terrorist events.”

Before, President Obama had indicated that a terrorist attack had been thwarted by PRISM. That attack, it came out, was a 2009 plot in New York in which PRISM played a role. However, others have stated that PRISM’s role in that incident was superfluous, making the argument specious. It was without publicly claimed success that PRISM has endured withering public criticism in recent days.

Thus, the claim that scores of potential attacks have been stopped by PRISM and the phone record program that has kept records on every phone call placed in the United States for years, will provide ammunition to those that say the privacy issues raised by the programs are simply part of the cost of safety. It does feel a bit out of left field; why wouldn’t the President have made this point before, when he claimed but a single event?

The new claim will need backing. It isn’t enough to state that a program works, and in the estimation of the director, quite well, without context; what constitutes an event, and if several of the halted events are part of a single plot are key details that need to be uncovered.

There is a broad, existential discussion between privacy and security playing out in the United States, as war and espionage and attack shift, partially, from the physical to digital realms.

There are essentially three takes on the situation: Hawks ready to ascribe to the President’s take that we cannot have 100% security and 100% privacy, and thus must sacrifice some of our privacy to bolster our security; the apathetic public that doesn’t know enough to form an informed opinion; and those less willing to absolve large tracts of their privacy for promised security. I land in the last camp. As I wrote earlier:

[The] President is asking us, with Congress as his active curb, to trust the government to know when to dilute our privacy and other civil rights for our own protection and good. To be frank I do not want to cede the privileges that make this a peculiar country to the hands of our executive to shift about at their whim.

That’s antithetical to a written constitution. It’s better to stand for both liberty and justice for every American and realize that we won’t catch everyone who wants to harm us, than to decide that we’ll have to erode our foundational pillars of freedom to perhaps prevent the occasional idiot from bringing a bit of violence on our heads.

That perspective is now slightly dated, given the claim of “dozens” of halted events; the choice might not be between increased privacy, and sporadic violence, but instead between lowered privacy, or pervasive explosions.

We cannot parse our position until the NSA better explains its claim. For now, however, the discussion has shifted.

Read next: Why does the design of iOS 7 look so different?