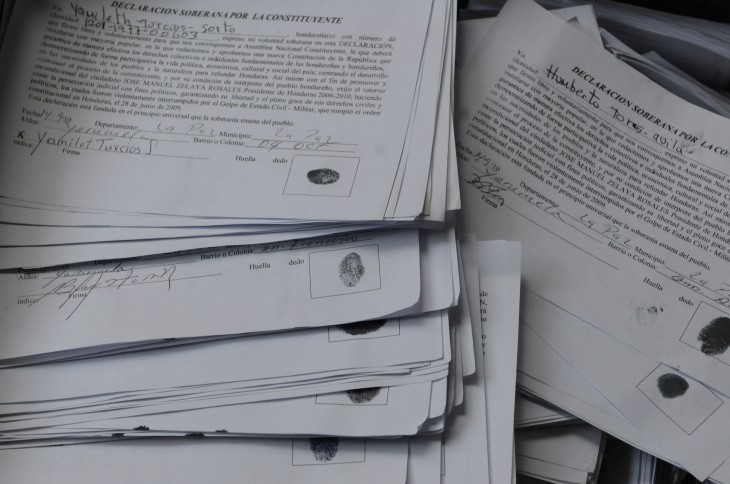 Salesforce.com has unveiled a new feature for its Chatter Mobile product. Called Files for Chatter Mobile, users can share files with other people right on the go using their iOS device.

The cloud computing enterprise service company believes we spend a lot of time on mobile devices and that it has had an incredible impact on our lives. When we spoke with the company, it told us that in a recent Gartner study, a person spends 19 sessions on a smartphone an average of 1.2 minutes each time. The numbers vary by device, but what’s noteworthy is that there are more instances of phone usage than tablets and laptops.

Salesforce says that it’s “doubling down” on mobile in 2013 and has released a series of products and updates to help make productivity better in the space. It started with the launch of the Service Cloud Mobile app, and then branched off to Salesforce Chatter getting updated, and ultimately to the release of the company’s SDK and mobile tools for developers.

With Files for Chatter Mobile, users can find any file that’s stored within Salesforce. Think of it almost like Salesforce is now a Box, Dropbox, or even a Google Drive competitor. Anyone can upload a file, whether it’s a Word document, Excel spreadsheet, PowerPoint, Photoshop file, movie, or image. Once uploaded, the creator can assign it to a specific project, group, or segment so that it can easily be found. Files can be shared both with internal teams and also external groups and partners.

Michael Peachey, Salesforce’s Senior Director of Solutions Marketing, tells us that within the enterprise, files need to reside in the cloud. This data is essential to the enterprise as photos are to Facebook. He believes that files “convey critical information for every deal won, every marketing campaign launched, and every service question answered.”

Just like with Dropbox and other file-sharing services, Chatter Mobile enables creators to grant editing permissions to other users.

Enterprise CRM services like NetSuite, Oracle Fusion CRM, and SugarCRM can take advantage of Box’s embed feature, which enables files to be shared across the entire platform. Until now, Salesforce didn’t really have an efficient way that would help users become more productive. Peachey claims that the difference between what Box has done and what Salesforce is doing involves the belief that the relationships should not be about the files, but around being social with them and sharing it with individuals.

Users can preview files right on their device. If no data connection is available, Chatter Mobile will cache the file so that it can be worked on offline. However, Salesforce is not providing any editing tools — that’s the responsibility of the user.

Chatter Mobile users can take advantage of this file-sharing feature today through the iOS app. Peachey says that an Android version will be updated soon.