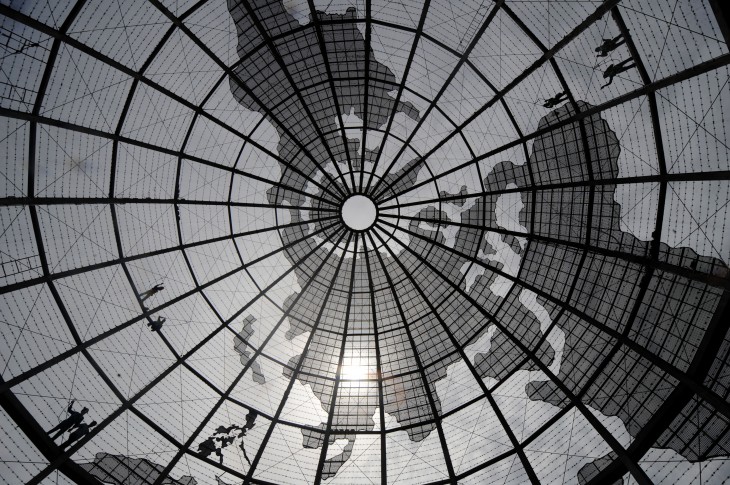 The problem with public data is that while it’s accessible to anyone, finding it in the first place and figuring out how to use it is borderline impossible. Browser-based portals are confusing or outdated, or the information is stored on static or physical media.

Enigma is launching today to solve this problem by giving users access to public data, even when they’re not sure where or how it’s being stored. The result is a more organic and useful form of information discovery, that also allows connectivity and analysis from different and often isolated databases.

Enigma captures, maintains and curates over 100,000 sources in a scalable fashion. Some examples include federal, state and local government spending in the United States, lobbying records and macroeconomic data.

The platform then uses a ‘relational engine’, or a proprietary data storage infrastructure to centralize all of this information and link to other siloed databases around the world.

The data is then made available through Enigma’s Web interface, which is simple to navigate and modern in design. The idea being that once the user has made a specific query, Enigma does all of the heavy lifting and brings back not just relevant results, but connections to other data sources that may have otherwise gone untouched.

Who is it aimed at?

Anyone can use the service, but Enigma is focused on the press, as well as academics and professionals working in the finance industry.

Developers can also request direct access to the data sets, as well as the relational engine that powers Enigma to create other big data analytics products.

The company has raised $1.45 million to date, including a $1.1 million seed funding round that involved TriplePoint Capital, Crosslink Capital, Brent Hurley and Strauss Zelnick. Most notably, The New York Times is also on the list of investors.

The company was founded in 2011 by Marc DaCosta and Hicham Oudghiri, who met studying philosophy together at Columbia University. Hicham’s background is in quantitative finance and macro economic modeling, which is a clear indicator of how the idea for Enigma came about.

Enigma is an interesting proposition because it’s a constantly evolving dataset. The platform isn’t focused on one particular industry or type of information, which should make it invaluable to a whole range of different people.

The ability to discover this information without trawling the Internet is a huge advantage, but even more interesting is the way that it connects different datasets together. If it can continue to do that in an accessible and accurate manner, the team will have an invaluable product on its hands.

Read next: Samsung unveils the NX2000, a 20.3MP compact system camera that connects with Android and iOS devices