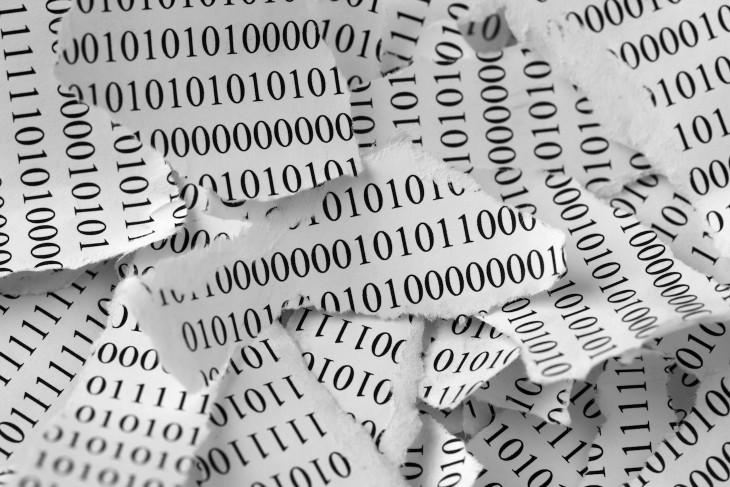 It seems like only three years since I wrote about online API and mashup directory ProgrammableWeb getting acquired by Alcatel-Lucent (that’s because it’s been almost three years), and now I get to write about it again – only this time it’s a different buyer.

MuleSoft, the ‘integration 2.0’ software company that just raised $37 million, has purchased ProgrammableWeb for an undisclosed amount.

In a statement, MuleSoft argues that ProgrammableWeb is the “pioneering authority on open APIs and the most visited destination for APIs”, and boasts the largest and most active community of API developers and consumers, at least on this planet.

ProgrammableWeb was launched back in 2005.

MuleSoft also says it will be investing heavily to foster the vision of ProgrammableWeb’s founding team, which posted its own take on the news here, and make it a standalone business unit within the company.

Meanwhile, the world of APIs continues to heat up, what with Intel just buying API management service Mashery and CA acquiring rival Layer 7 merely a week later. Watch this space for even more news soon.

Oddly, there wasn’t a single mention of Alcatel-Lucent (previously the parent company of ProgrammableWeb) whatsoever. Not in the press release, not in any of the announcement blog posts. Weird.

Looking forward to writing about the next time ProgrammableWeb gets acquired – perhaps in another three years? :)

Read next: Watching the Champions League semi-final tonight? Check out Vubooo for iOS