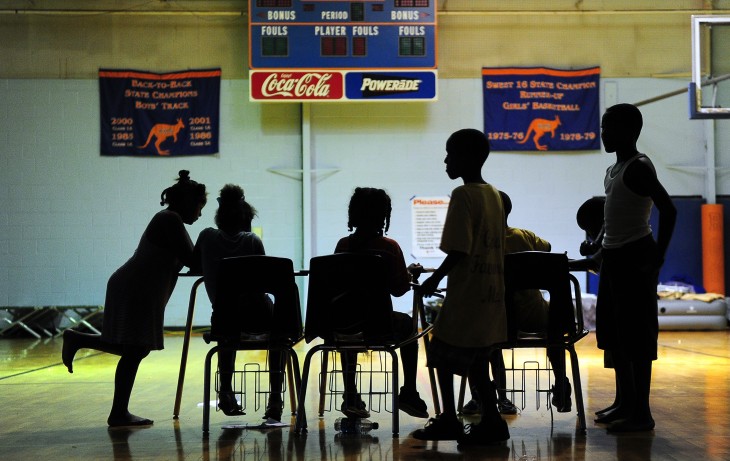 Founded by former Google executive Dave Girouard, Upstart allows anyone to raise money in exchange for a small share of their income for the next 10 years. The concept isn’t to invest in a user’s idea, but rather the individual. Giouard wanted to find ways to help more people “do what they were meant to do”. Funds can be used to build a business, focus on a particular craft, help pay off student loans, or to pursue an education.

As mentioned previously, in return for funding, all upstarts are asked to share a small percentage of their income from their tax returns for the next 10 years. If the total income is less than $30,000, users will have payments waived entirely for that year.

Backers can invest in increments of $100, but in order for an upstart to be funded, they’ll need to raise at least $10,000 and mustn’t share more than 7 percent of their income. Investors can also be a mentor to the upstart as well.

With the addition of Governor Kerrey and Jackley as advisors, Upstart gains additional credibility in helping struggling entrepreneurs or idealists. Besides being a former state executive, Kerrey has been involved in the education sector, specifically as President of The New School and also Executive Chairman of the Minerva Institute. His role in helping shape the gifted minds of promising young students should go well in steering the Upstart organization.

Jackley’s role in the creation of Kiva.org is an important addition to the company. After all, her organization has been incredibly successful in getting money donated to various causes around the world — something very similar to the mission of Upstart.

In its first year, Upstart has seen 83 users and 135 backers sign up and participate. To date, 555 funding offers have been made, valued at $1.03 million. Some of the backers include Stanford professor Jennifer Aaker, Google’s Glass product manager Mat Balez, TaskRabbit’s COO Stacy Brown Philpot, and Google Ventures’ Rick Klau.

Upstart’s new investment is in addition to the $1.75 million that it raised back in April 2012. At that time, investors included Kleiner Perkins Caufield & Byers, NEA, Google Ventures, First Round Capital, Crunchfund, and Dallas Mavericks owner Mark Cuban.