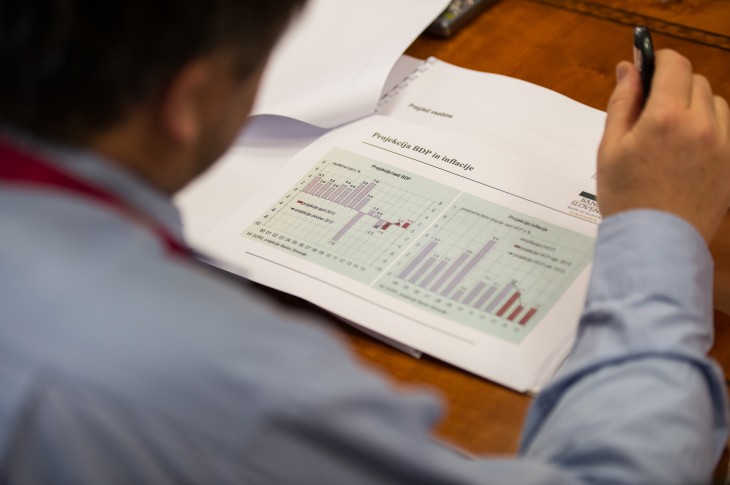 Swipp, a social intelligence company, has released a new product aimed at businesses. Swipp Plus, as it’s called, is meant to help not only businesses, but publishers better gauge sentiment towards a particular product or decision. Along with this move, the company also announced that it just raised an additional $2 million in funding from existing investor Old Willow Partners.

Launched in January 2013, Swipp focuses on taking every day social expressions and turns it into a usable form of social data. At the time, it released a consumer application that allowed anyone to express their opinion about any number of topics. The company also released a mobile app just in time for the Super Bowl. But don’t call this a pivot for Swipp — in fact, when we spoke with Don Thorson, company co-founder, he tells us that the new tool is a continuation of Swipp’s existing strategy.

Swipp Plus takes any website, blog, or campaign and turn it into a social conversation. Swipp says that this tool will allow marketers to directly and instantly understand what people are thinking and feeling about the company or product.

To begin, a company need only log into Swipp Plus using your Facebook account and other information like company name and address. Once in, a user can add in any particular topic they wish to track, for example, “San Francisco Giants”, “The Next Web”, or “Mad Men”. Users can choose those topics that have already been entered into Swipp Plus as those they wish to monitor.

According to Thorson, just because a user enters in a specific topic does not mean it’s exclusive to that user. Rather, findings from that individual instance are combine with all of the other widgets to aggregate the data to give a more universal feel to it.

At the end of the day, a widget is produced and the publisher can post it wherever they want. The feature allows anyone to slide the gauge either to the left or right to place their vote over the particular topic. Users can look at the widget and see a map of where people have responded from.

Now, it does seem like Swipp has just recreated the Website widget, which became quite popular with MySpace and other social networks at the time. Each widget can be customized based on specific rules, including orientation, iconography, and more. However, the company could be exposing itself towards something much bigger. Thorson tells us that it has an API that any third-party developer or brand can use to better integrate Swipp’s technology into theirs.

Right now there are no limits on the number of Swipp Plus widgets any single user can create.

An SDK is not available for third-party services and also companies to take advantage of within their mobile applications, but Swipp does tell us that it is in the roadmap.

There is no cost right now to use Swipp Plus. The company’s plan allows users to run detailed analytics not only by geography, but by demographics and timeframe.

Part of today’s announcement also includes Swipp raising an additional $2 million in funding. The total raised so far is $5.5 million. Thorson tells us that the new funding will be used “for a variety of things, as with all startups”. Specifically, it will be used to help optimize large scale integration and partnerships. Other parts of the fund is said to be working on developing large-scale integrations and partnerships, along with maturing the developer and integrator API.