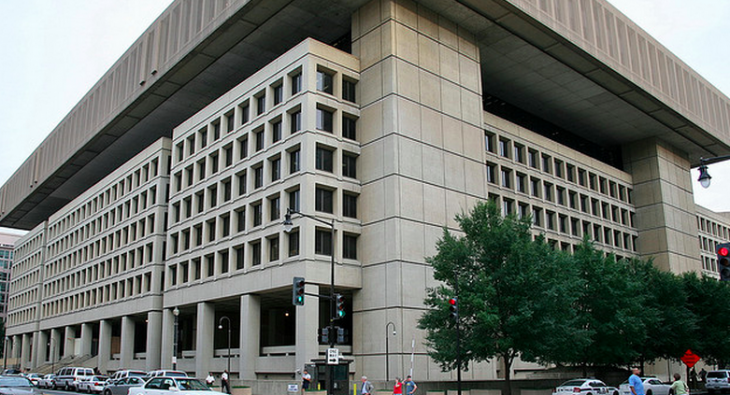 Quick Friday note on the US government’s efforts to find, track, and thwart cybersecurity threats: The FBI has requested an additional $41 million to “help promote a whole of government approach to cybersecurity, as well as address critical gaps in the FBI’s current ability to investigate computer intrusions and identify, mitigate, and disrupt cyber threat actors.”

The funding, brought to our attention by the Huffington Post’s Ryan Reilly, is put into context in the request, but not much more. The FBI has requested 152 new positions, of which 60 would be agents, and a total of $86.6 million, with $49.5 million slated for “non-personnel” costs.

However, when you drill down into the requests pursuant to the “Next Generation Cyber (NGC) initiative,” there isn’t much detail. When it comes to the $41 million specifically, this is what is detailed:

In short, we aren’t privy to what the funds are marked for.

Frankly, this isn’t surprising. Every government has classified elements of their budget, and thus to have select security processes set behind certain curtains is nothing to write home about.

However, it does underscore why common-sense reforms to American cyber laws are sensical. One of the key issues with CISPA, for example, is the ease with which it would allow for the sharing of certain personal information with security agencies, such as the NSA.

Allowing the internal-facing US intelligence bureau more funds is reasonable, given the rising profile of digital combat. However, having strong laws in place that look after individual privacy is a necessary counter-balance.

Read next: AT&T and Autism Speaks host a hackathon with $20,000 in prizes to help aid those with autism