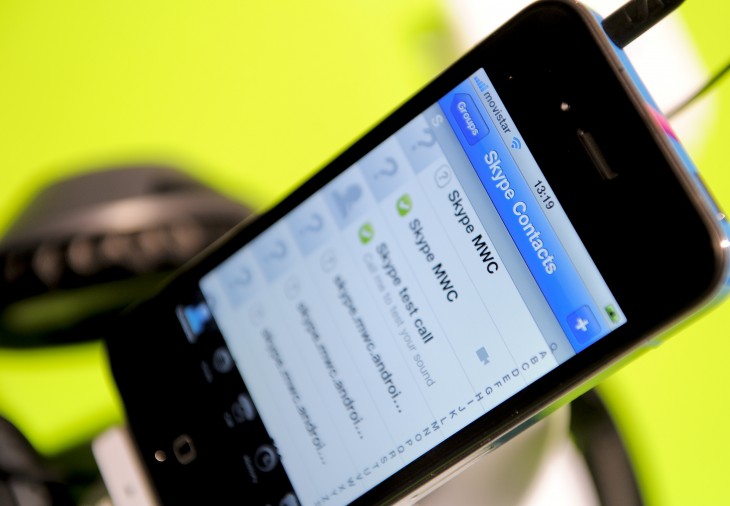 Skype has revealed today that its users now spend two billion minutes each day communicating with one another on its cross-platform calling and messaging service.

That’s a colossal figure, which has been no doubt been bolstered by Microsoft’s impending closure of Windows Live Messenger, and the continued development of its various mobile and desktop apps.

Two billion minutes sounds like an awful lot of video calls, but it’s important to remember that this figure represents all forms of communication over Skype. As with other Voice over IP (VoIP) such as Viber and Facebook Messenger, that means text messages, video voicemail and audio calls are also included.

Nevertheless, the milestone shows that Skype is still very much a household name when it comes to video calls. In fact, in recent years the service has become almost synonymous with the act of calling someone, so that users might say “I’ll Skype you at 7pm”, similar to ‘Googling’ a search query on the Internet.

Skype has also released an infographic to give some context as to how significant the 2 billion milestone is.

Skype announced that it had hit 10 billion total Skype-to-Skype video and audio calls back in June 2005. The service, which launched in August 2003, surpassed 1 billion minutes in July 2004, which is a crucial insight into just how far it’s grown.

Tony Bates, CEO of Skype, then announced in July 2011 that users were spending 300 million minutes per month on video calling alone, making up roughly half of the service’s total traffic. Telecom market analysis firm TeleGeography then followed it up with some new research, published last February, which suggested that Skype-to-Skype voice and video traffic had grown by 44 percent in 2012, up to 167 billion minutes.

In that time, Skype has improved its software on a plethora of mobile platforms, including iOS, Android, Windows Phone and Amazon’s Kindle Fire tablets. The company, now owned by Microsoft, launched a new video messaging service for its Mac, iPhone and Android applications in February, which enabled users to send pre-recorded messages to their friends and family.

More recently though, Skype was told by ARCEP, the French telecom authorities, that it could face criminal charges if it doesn’t submit to a law allowing French police to listen in on users’ calls.