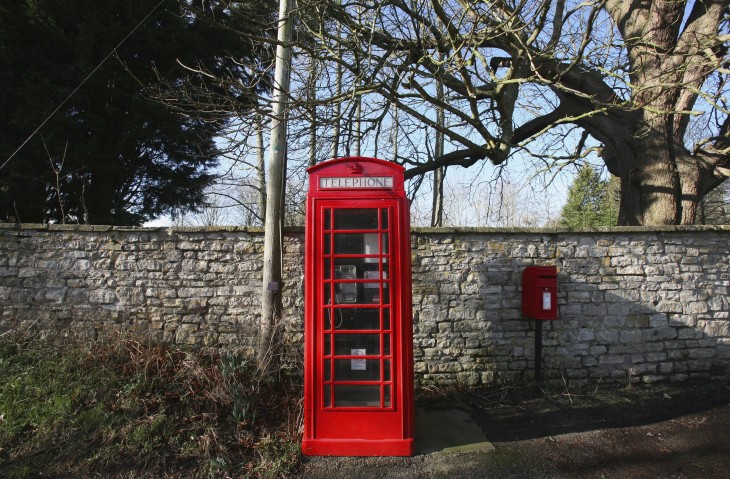 Twilio announced today that it has joined Google’s Cloud Platform Program. As a result, developers who create programs using Google’s App Engine, will now be able to take advantage of Twilio’s API platform in order to integrate voice and messaging features into their apps. Twilio claims that this relationship marks perhaps the first time a service that offers voice and messaging has been integrated with Google Cloud Platform.

For those unfamiliar with Google’s Cloud Platform, it allows developers to build applications and websites on Google’s servers, while also storing and analyzing data. It offers three main benefits, including being able to scale apps, focus on building them instead of dealing with infrastructure and other IT issues, and lower costs (pay for what you use). In a way, it could be thought of similarly as Amazon’s EC2 cloud service.

One of the products within the Cloud Platform is Google’s App Engine, which acts as a resource to developers looking to build apps on Google’s servers. Now, anyone interested in integrating in-app dialing, conference calling, group texting, mobile app distribution, two-factor authentication into their apps can easily do that through this service.

Google App Engine customers eager to integrate Twilio’s services will receive 2,000 SMS messages or inbound messages when they upgrade their service. The costs they will incur will be with the price to use Google’s services and also the fees associated with Twilio’s offering. Twilio says that there are no set-up fees and no contracts.

Customers can take advantage of three parts of Twilio’s API: Twilio Voice, which enables apps to make phone calls; Twilio SMS, which allows for text messages; and Twilio Client, a service that allows VoIP calls to be made from any phone, tablet, or browser that supports WebRTC.

This integration with Google’s Cloud Platform is the latest update to Twilio since it launched support for SIP technology, which basically ushered the service into the enterprise space. It appears that this is another advancement in that mission so that now Twilio is available in one of the popular platforms that an enterprise company could adopt.

Read next: EE brings 4G to London and Birmingham taxis as part of 3-month UK trial